Home » Articles » Kodak Black Freestyles About Hitting Yung Miami in Her Stomach Because He Bought Her a Ring and She’s Having a Baby With Southside; Southside Responds [VIDEOS] 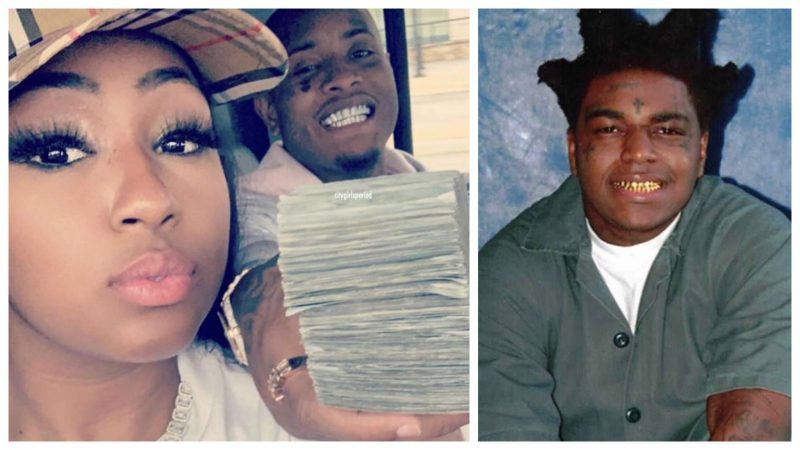 Are we surprised by anything Kodak Black says or does anymore?

A new freestyle by an incarcerated Kodak Black was posted on his Instagram page. In the freestyle, he claims that he is going to hit Yung Miami in her stomach because she is pregnant with Southside’s baby. Kodak says that the pregnancy happened after he bought Yung Miami a ring.

Southside responded from his bed. He says “somebody tell Kodak suck a d*ck! How bout dat n*gga get up outta jail first p*ssy!”

More in Articles
Georgia State University Announces Course That Teaches About Ludacris In Its College Of Law
A$AP Rocky Super Fan Arrested For Destruction Of Property And Unlawful Entry After Threatening To Blow Up Swedish Embassy In Washington, D.C. [VIDEO]