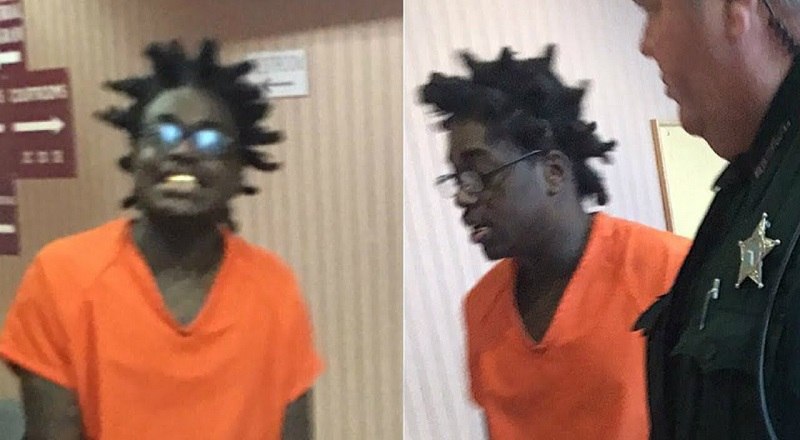 Definitely, the potential is there for Kodak Black to be one of the biggest stars in the game. The Pompano Beach rapper began going viral, with his music videos, back in 2015. By 2017, Kodak Black had a hit single on the radio.

The potential is there for Kodak Black, but he ceded most of 2016, due to being in prison. Several times over, Kodak Black has found himself being arrested. These arrests have led to stints behind bars, hindering his potential success.

Kodak Black is coming off the biggest run of his career, but he is now facing four years in prison, according to his attorney. Since his May arrest, he has been in federal custody, where he will stay until 2022, at the least. This stems from him pleading guilty to his gun case, back in August.

More in Hip Hop News
Lala Baptise, Gunna’s alleged ex-girlfriend, likes shady tweet about him and Jai Nice dating, calling them the strangest couple
Robert Ri’chard speaks on being an at-risk youth growing up led him to acting, after video of him claiming crip went viral, with Nick Cannon [VIDEO]