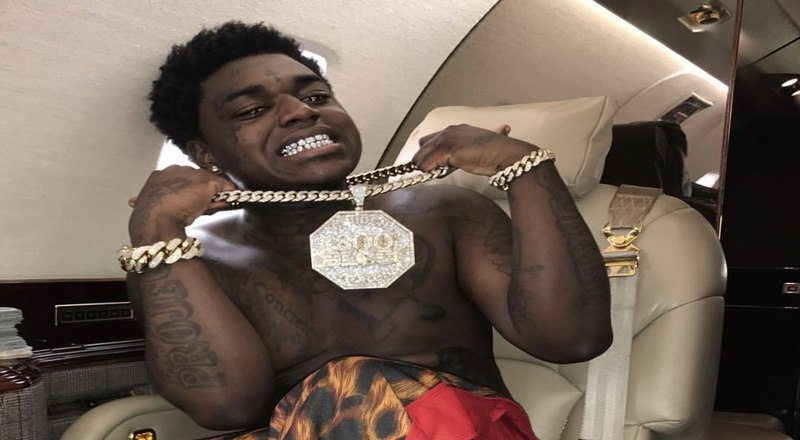 Kodak Black is in hot water as he’s been locked up since Rolling Loud weekend in Miami after being arrested for state and federal firearm charges. He doesn’t have bond either as he’s also being investigated for a shooting in his hometown of Pompano Beach, Florida where he tried to shoot at the home of a rapper he was beefing with back in March. He’s facing 10 years in prison for his weapons charges.

More legal troubles are haunting Kodak as he’s getting slapped with a lawsuit from promoter Nicholas Fitts in New York, according to The Blast. Court documents filed last month state that Kodak skipped three concerts that the two scheduled. The first was on March 3, 2017. A makeup date in April 2017 was then set and he skipped that one as well. It was the same situation for the third strike. The violation comes after Kodak signed paperwork for the shows. Fitts finally filed the lawsuit after Kodak’s recent arrest.

Fitts is looking for $500,000 in damages. Expect a judge to make a ruling on this decision possibly by the end of the summer. One has to wonder if Kodak will be able to bounce back from all of these crazy situations. He needs to find the right guidance and realize his mistakes soon.