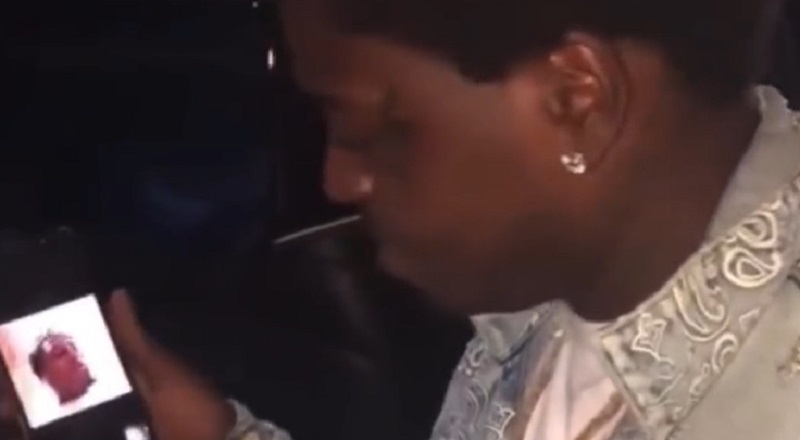 Kodak Black and NBA Youngboy are leaders of the new school. During the 2015-2016 period, both rappers began going viral, and took over the internet. By 2017-2018, they took over radio. Unfortunately, the two wound up having beef, which some assumed stemmed from Youngboy dating Kodak’s ex. As of this morning, the good news is that the two have put the beef behind them. Last night, Kodak Black shared a video of him with Youngboy on FaceTime.

Kodak Black began experiencing viral success in the 2014-2015 period. Before the end of 2015, Kodak was nationally recognized. Similarly, NBA Youngboy started making similar noise in the 2015-2016 period. Towards the end of 2016, Youngboy’s music was nationally known. In 2017, Kodak first impacted radio, and Youngboy followed in 2018. Both signed to Atlantic Records, though NBA Youngboy now has a $60 million partnership with Motown Records.

Kodak Black and NBA Youngboy have more in common, as opposed to what separates them. As a result, it would make more sense for these two to come together, instead of being enemies. During the spring of 2020, the two had an explosive beef. However, aside from videos insulting each other, it never went any further. Both men are a little older and, thus, a little wiser. With that being said, they put the bygones behind them, and shared a video of themselves laughing and joking with each other.