Home » Hip Hop News » Kodak Black says he and Drake have an album’s worth of music recorded, together [VIDEO] 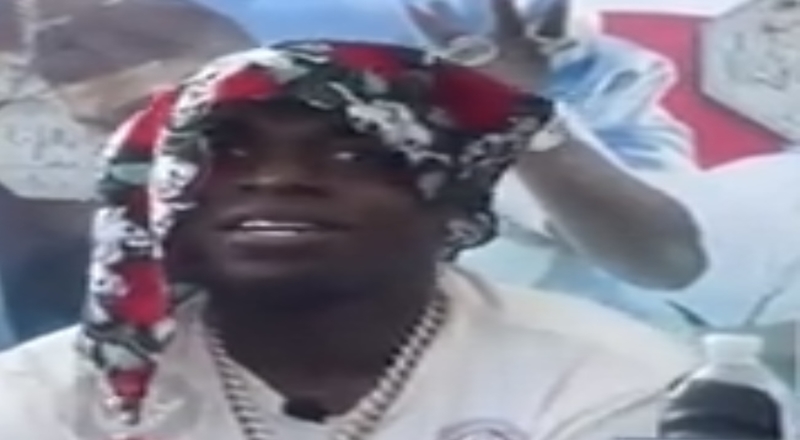 On Saturday, Kodak Black officially had his “Kodak Black Day” birthday event, in his hometown of Pompano Beach, FL. Performances were conducted by Kodak, Moneybagg Yo, Lil Durk, EST Gee, and more. Plenty of Kodak’s loved ones were in attendance, as well. Kodak ended up turning 25-years-old.

Following this event, Kodak ended up giving some very good news, to his fans. Kodak revealed that he and Drake have recorded a lot of music together. Kodak and Drake have so much recordings, that they could release an album together.

“Me and Drake, we got some more music,” Kodak said. “It’s really on whenever bruh might feel like he ready and stuff.”

“They be like, ‘Is we gone drop the album?” Kodak added. “We gonna do this?’ It’s really on him. We got a lot of songs though.”

Drake and Kodak haven’t released a song together, to date. Hopefully, that changes soon though, with this latest news from Kodak. Kodak was on fire from last fall through this spring, with his “Super Gremlin” single

Check out Kodak Black speaking on his unreleased Drake collaborations, below.

Kodak Black says him and Drake have an album worth of unreleased songs together 👀 Need It or Keep It?? pic.twitter.com/j5B7qa61HP