Home » Hip Hop News » Kodak Black says he doesn’t want Doja Cat to quit music, as he wants to collaborate with her 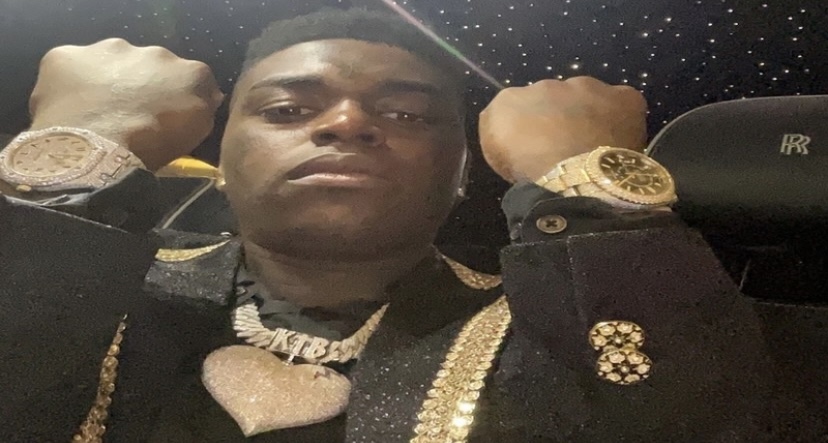 Kodak Black and Doja Cat have both been huge trending topics on social media over the last several days. Kodak is being accused of being the rapper who Latto recently subliminally said wanted sex, in exchange for a verse. Kodak appeared on Latto’s “Bussdown” song, from Latto’s new “777” album that was released today.

Doja also said today that she’s done with music. This is due to backlash of needing to cancel a concert on Thursday, in Paraguay. Weather issues were said to have caused this. Doja also didn’t like her next performance in Brazil. She is supposed to perform there again tonight, but soon said she quit music.

Now, Kodak is one who is supporting Doja. The Pompano Beach rapper says that he doesn’t want Doja to retire from music, without the two finally collaborating.

“Doja Cat Bet Not Quit Musik B4 We Do A Song Together. 😒”

Kodak has been getting canceled by many Latto fans, but a Doja feature may not be impossible. Kodak still has one of the biggest records out, in “Super Gremlin.” Last month, he also put out his new “Back For Everything” album, which debuted at number two, on the Billboard 200 chart. Super Gremlin is platinum, and at number three on the Billboard Hot 100 chart.

More in Hip Hop News
Nicki Minaj denies ever having conversation with Remy Ma prior to their beef
Latto announces “Big Energy” remix, with Mariah Carey and DJ Khaled, coming on March 28