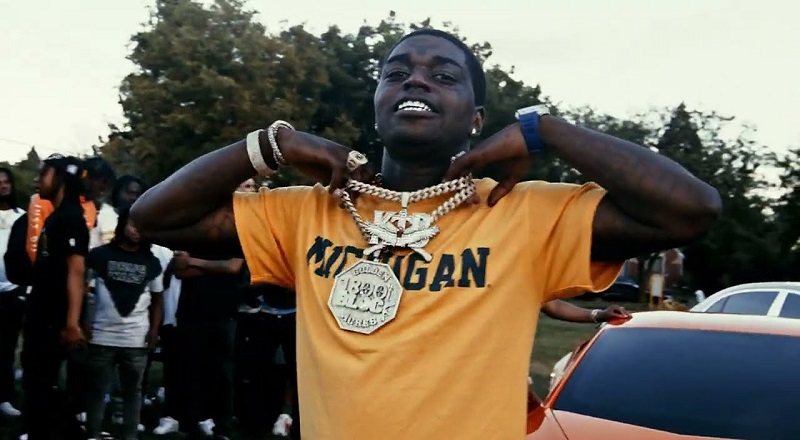 Kodak Black has consistently kept music out since 2015. In 2015, Kodak Black began releasing music on YouTube. Almost all of Kodak Black’s videos were going viral. As a result, Kodak Black garnered major label interest. At the time, Atlantic Records was signing a lot of viral stars.

Kodak Black signed with Atlantic Records and made an immediate impact. In 2016, Kodak Black continued raising his profile. While Kodak Black was known online, he did not have much notoriety, offline. All of this changed with the release of “Tunnel Vision.” Since 2017, Kodak Black has remained one of the hottest rappers in the game.

More in Hip Hop News
Rod Wave posts “2025” on Twitter and fans think this is when he will drop his next album
50 Cent indicates that Floyd Mayweather beef is over, as he confirms Floyd is coming to his event in Houston