Home » Hip Hop News » Kodak Black’s lawyer says he had many oxycodone pills in car during arrest, because they’re prescribed, and used to deal with chronic pain from getting shot this year, and from prison assault 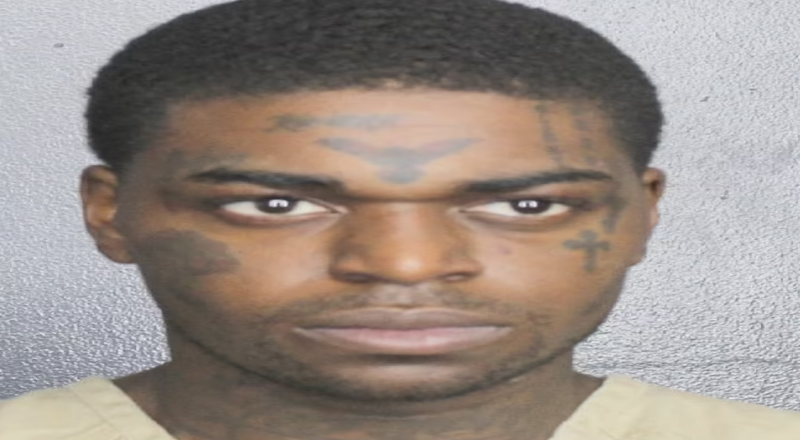 Last week, Kodak Black trended, after being arrested in Fort Lauderdale. At the time, he reportedly had over 31 oxycodone pills in his car, along with over $74,000 in cash. That led to Kodak being sent to jail, where he was soon able to post bond.

Many are also wondering why Kodak was in possession of all of those oxycodone pills. According to his attorney Bradford Cohen to TMZ, these are supposedly due to treating chronic pain that he’s suffering. This stems back to Kodak getting shot during Super Bowl weekend, in Los Angeles, back in February. That reportedly occurred outside of a party that Justin Bieber held.

In addition to that shooting, Kodak is allegedly still dealing with pain from being attacked by security guards in Kentucky, when he was still incarcerated. These pills have since been sent to verify if they’re legally prescribed.

Kodak went on a rant about the situation, as he called the officer he arrested “Mr. Pinky D*ck.” Looking forward though, Kodak will be in Miami this weekend. This is for his upcoming Rolling Loud Miami performance, on July 24.