Home » Hip Hop News » Kountry Wayne’s Wife, Gena, Unfollows Him on Instagram After Video Surfaced Of Him Kissing His Ex, Jess Hilarious, Who He Dated While He Was Married to Gena [PHOTOS] 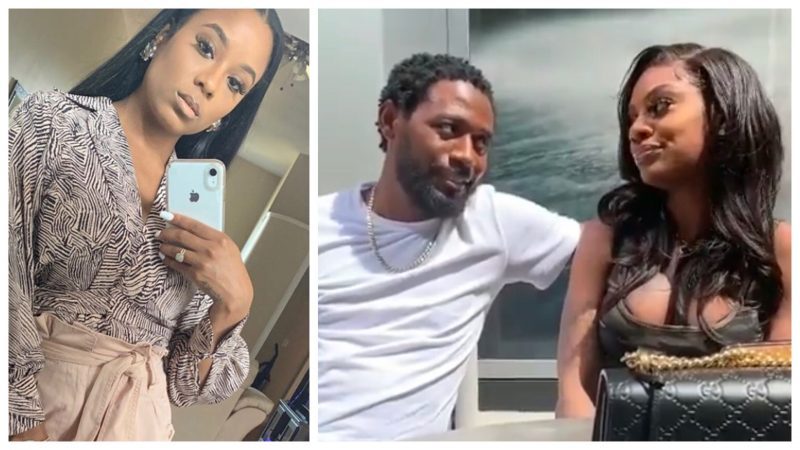 Kountry Wayne is not having the best of luck…when it comes to women.

Last year, his wife, Gena Colley, found out that Wayne was dating comedian, Jess Hilarious, and quickly filed for divorce. He and Jess went public with their relationship, but he was allegedly still creeping with his wife. Gena posted a picture of Wayne at her house, on what happened to be Jess’ birthday. Yikes. Jess eventually called it off with Wayne and he seemed to be back on good terms with his wife. She started rocking her ring again and the two re-followed each other on Instagram.

They might as well become sister wives at this point.