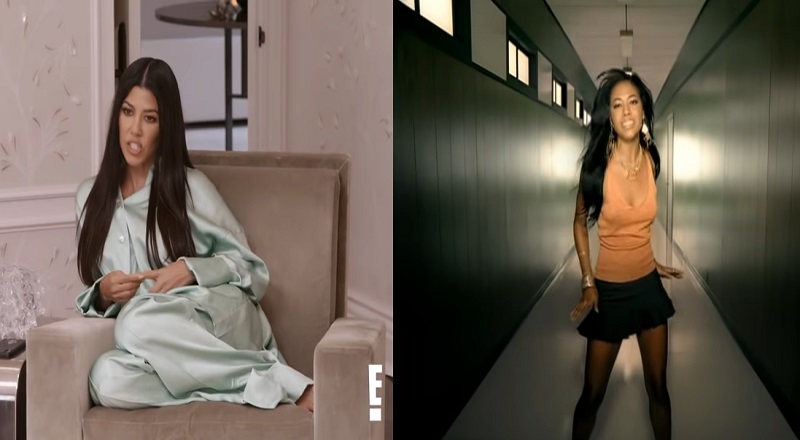 For years, fans on Twitter compared Kourtney Kardashian and Amerie, looks-wise. People have always said Kourtney and Amerie look alike. This morning, they have taken this to new heights, actually calling Kourt by Amerie’s name.

Amerie rose to fame, in the early 2000s, and is credited as one of the most-gifted vocalists of all-time. She is best-known for her 2005 hit single, “1 Thing.” Though this was only her second it, it is regarded as a classic.

On Twitter, Kourtney Kardashian is trending, because fans are literally calling her Amerie. They are taking Amerie’s hits and calling them Kourtney’s. The fans have kept this thing going, all morning.

More in Hip Hop News
Soulja Boy Blasts Atari, After They Shut Down His Claim That He’s The New Owner of Them, and First Rapper to Own a Video Game Company – “F*ck Atari” [VIDEO]
Kanye West Shows Off Childhood Home, on Instagram, Ahead of “Donda” Album Listening Event, in Chicago, Next Week