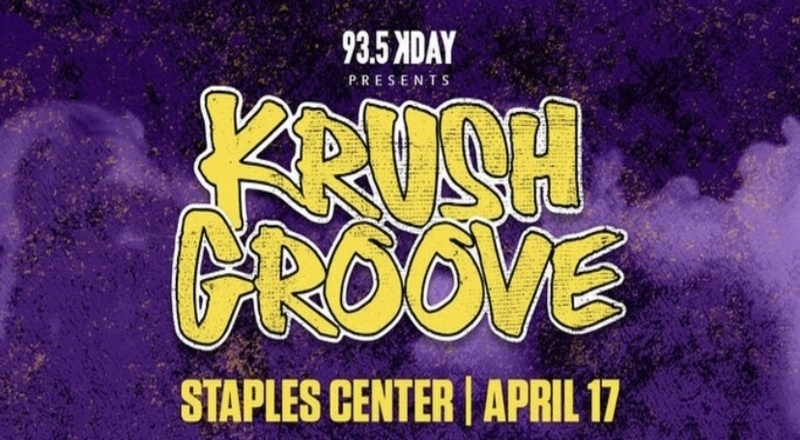 The STAPLES Center is home to some of the hottest events in Los Angeles such as the GRAMMY awards as well as having the NBA’s Lakers. Now, on April 17, LA is in store for another exciting event in hip-hop with its Krush Groove concert which is sponsored by 93.5 KDAY. The lineups are officially here and it features various west coast legends along with some notable 90s and 2000s favorites.

Among the headliners are Ice Cube, E-40, Too $hort, Bone Thugz-N-Harmony, and Tha Dogg Pound. Paul Wall, Slim Thug, Petey Pablo, Suga Free, and Yung Joc will also be making appearances. Pre-sale tickets start on February 19 at 10am PT with general sales happening on February 21 at the same time. More information regarding tickets can be found here.

More in Hip Hop News
Amara La Negra Opens Up to Her Mom About Her Dad on #LHHMIA, Twitter Thinks She Needs to Start Handling Some Things on Her Own
Nipsey Hussle Murderer, Eric Holder, Set To Share His Story After Trial is Done