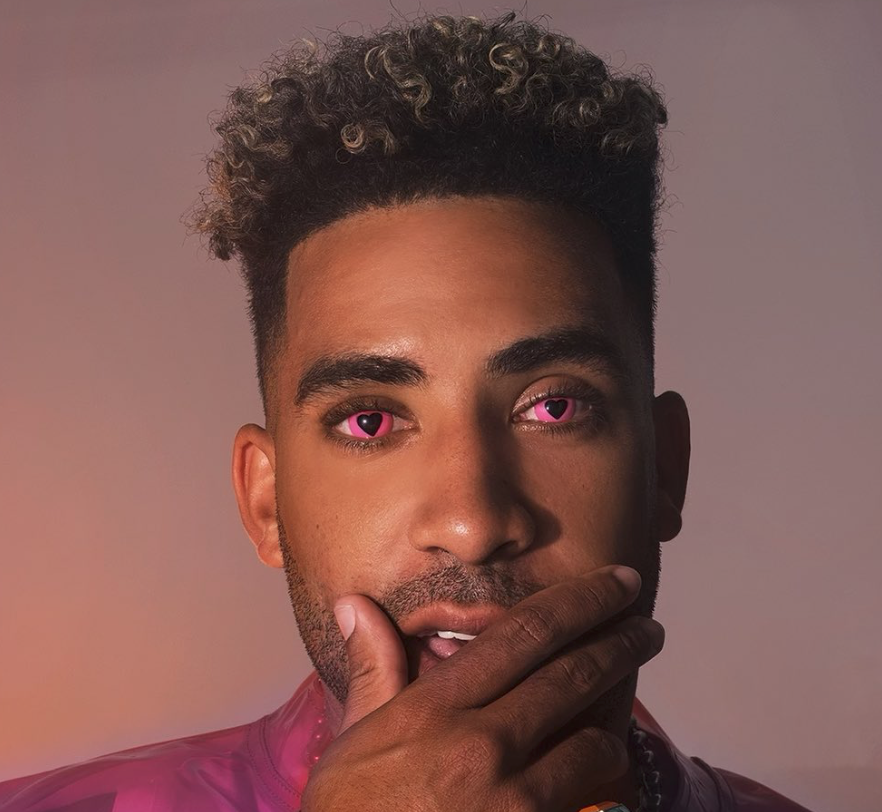 Yesterday via Opulous, double-platinum-selling singer and rapper KYLE launched the official campaign for his first-ever full album MFT (Music Fungible Token) featuring his latest album, It’s Not So Bad. This campaign is an exciting opportunity to experience the thrills of owning one of the first full-album MFTs that are SEC compliant, available here. Opulous’ previous MFT drops featuring artists Lil Pump and Ard Adz both sold out within hours of going live.

Upon its release, It’s Not So Bad hit the Top 10 Albums Debut Spotify Charts with over 7 million streams in its first week. Since It’s Not So Bad has already been released, investors will immediately start earning a portion of the album’s music royalty revenue together with KYLE, earning money whenever any of its songs are played on streaming platforms like Spotify, Apple Music, and even Tik Tok.

“I wanted to release a whole MFT album with Opulous so that my fans and I can get closer to a model of becoming successful as a unit, redefining success together,” KYLE explains. “Sharing this experience with fans and maybe even friends and family is a valuable thing. I don’t think anything will be able to match the feeling as we cross the finish line together.”

The news comes on the heels of Opulous’ MFT announcement, coined by the platform earlier this month. The brand new token aims to revolutionize the entertainment industry as one of the first of its kind to combine the power of blockchain technology with an innovative investment framework tailored specifically to the music industry, representing shares in music copyright royalties. MFTs are U.S. Securities and Exchange Commission Regulation CF securities offerings, which allows Opulous to offer securities representing fractional ownership to music fans and investors.

“We’re excited about this unique opportunity to work with an artist who is not just gifted but who also embraces our vision of blending music with technology,” shares Opulous on the partnership.

With 2 billion streams and counting, KYLE knows how to leave his mark. KYLE hit the ground running with his smash hit “iSpy” in 2016, which hit #4 on the Billboard Hot 100 charts, followed by his first album Light of Mine which made the Top 30 of the Billboard 200

Newly independent, KYLE, (formerly known as SuperDuperKyle), the gifted R&B singer and rapper has worked with music heavyweights like Kehlani, G-Eazy, Chance the Rapper, Miguel, and Ty Dolla Sign, among others. As an actor, he also starred in the movie The After Party in 2018, and more recently in the crime drama Cherry.

For more information on KYLE’s full album MFT and to participate in this exciting opportunity, visit here.