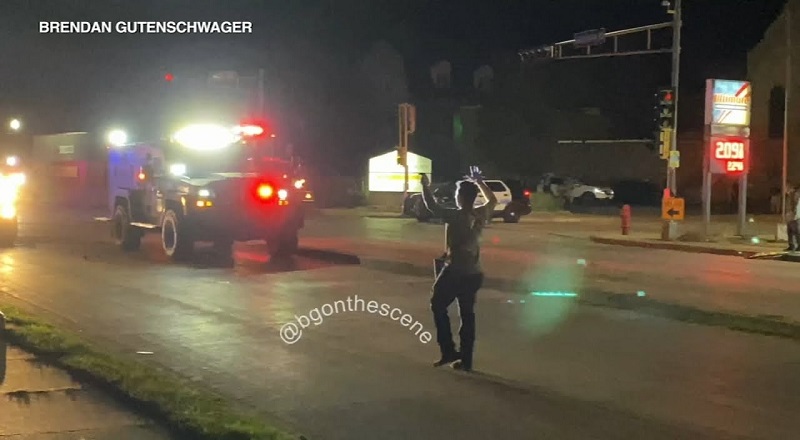 At the end of summer 2020, another black man was shot by the police, named Jacob Blake. Unlike the others, he survived, despite being shot seven times, in the back. While he may never walk again, Jacob Blake is alive, and a free man.

Outrage took place in Kenosha, Wisconsin, the place where Jacob Blake was shot. The protesting went on for days and the National Guard was called in. One young man, Kyle Rittenhouse, went to act as a citizens police officer, of sorts.

Kyle Rittenhouse was accused of murdering a man, riding on a skateboard, during the Kenosha protesting. He was arrested for the crime, but not condemned by the president. Since then, Kyle Rittenhouse faded from headlines, returning, today, with news of him posting a $2 million bond, and now released from jail.

More in Hip Hop News
Dallas PD Reveal Photos of Man Who Shot and Killed Mo3; Asking For Public’s Help in Identifying Him
Summer Walker Shows Off Baby Bump After Getting Pregnant By London On Da Track and Getting Back With Him After Recent Breakup