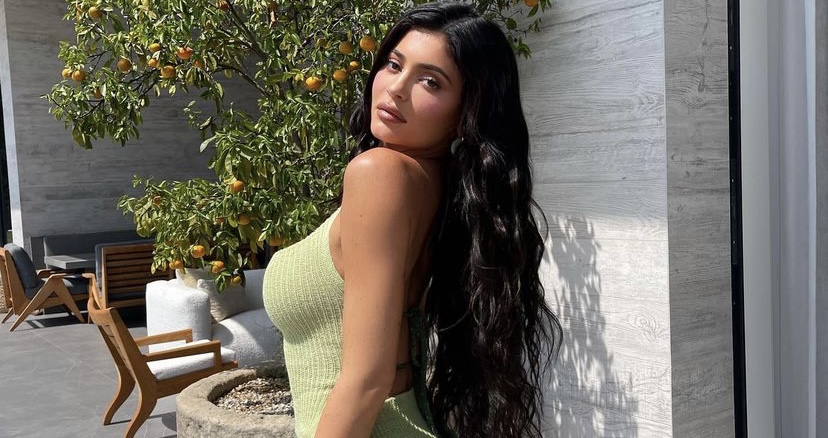 Travis Scott’s Astroworld Festival has been under a lot of criticism, over the weekend. This is due to eight people dying on Friday night, during day one, of the festival. People suffered from injuries, as well as some allegedly being drugged.

Travis and Astroworld Fest both released statements, as well as a video statement, from Travis. Day 2 of the festival ended up being canceled, on Saturday. Kylie Jenner, Travis’ girlfriend and baby mama, was also in attendance. So was her sister, Kendall.

Now, Kylie is speaking out, about the horrific events, that took place in Houston, in her Instagram stories. She also shut down the misconception that Travis still decided to perform, as fans were dying in the crowd.

“Travis and I are broken and devastated. My thoughts and prayers are with all who lost their lives, were injured or affected in any way by yesterday’s events.”

“And also for Travis who I know cares deeply for his fans and the Houston community, I want to make it clear we weren’t aware of any fatalities until the news came out after the show, and in no world would have continued filming or performing.”

“I am sending my deepest condolences to all the families during this difficult time and will be praying for the healing of everyone who has been impacted.”

Travis and Kylie are also expecting their second child. Their pregnancy was originally revealed in August, with Kylie officially confirming it, a week later.

Check out Kylie Jenner’s Astroworld Fest statement, along with Travis’ performance, below.

Another #disturbing video- Travis Scott continues to sing as he watched a unconscious fan at #ASTROFEST #AstroWorld2021 #Festival– At least 11 killed and 300+ injured.

More in Hip Hop News
Victims Revealed, of Those Who Died at Travis Scott’s Astroworld Festival; Youngest Was Only 14-Years-Old
Megan Thee Stallion’s “Something For Thee Hotties” Mixtape, Debuts at Number Five, on Billboard 200 Chart