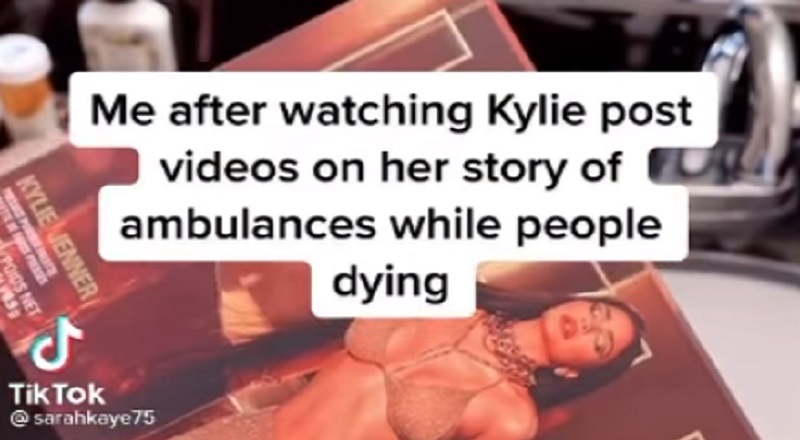 A couple of years ago, Kylie Jenner made major headlines, when she became a billionaire. Already, Travis Scott was bragging about his baby mama being on Forbes. But, she had backlash for not being self-made.

Soon, Kylie Jenner would fall from billionaire status. There was a lot of back-and-forth about how Kylie Cosmetics was handling business. Now, there is Travis Scott’s Astroworld Festival, where eight people have died.

Kylie Jenner has released her own statement regarding what happened at Astroworld Festival. Now, she is facing backlash, over Travis Scott’s event. On TikTok, fans are throwing Kylie Cosmetics away, in protest of Astroworld.

More in Hip Hop News
Teyana Taylor stopped her show to make sure a fan was okay, after she needed to get some air [VIDEO]
Boosie shares devastating news of his grandma dying