Home » Hip Hop News » Kylie Jenner Reportedly Doesn’t Plan to “Be in Hiding,” With Second Pregnancy, Compared To First One 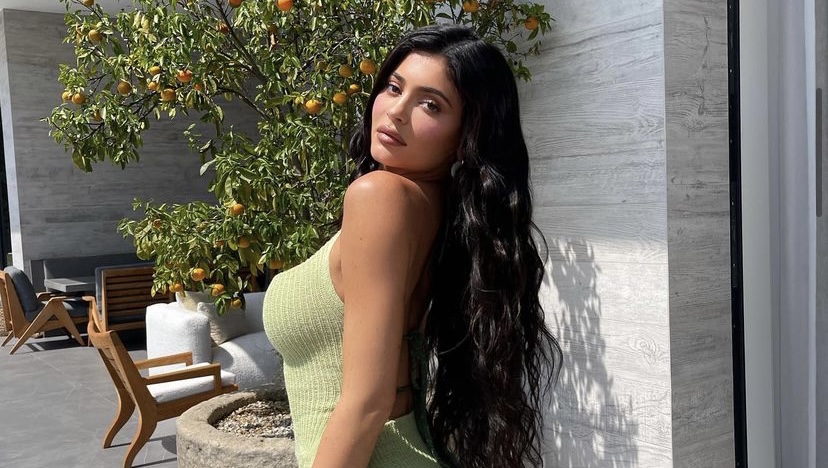 On Friday, it was revealed that Kylie Jenner and Travis Scott are expecting baby number two together. This also put to end the speculation on if they’re back on as a couple. She is also said to be in the “early stages” of this pregnancy.

Back when Kylie was pregnant, with her daughter, Stormi, she was very young. She was 20, in 2017, and kept that first pregnancy under a low profile. Now, she doesn’t plan to make this second as private, according to The Sun.

“It’s not the same experience for her. She was a lot younger with Stormi and it was her first pregnancy so she took the privacy as seriously as possible,” said a source to The Sun. “She’s already so much more confident and less worried than the first time around.”

The source added that Kylie won’t “be in hiding the entire time like last time.” As of now, the gender of the child hasn’t been revealed, but that could change in the next few months.

At the same time, fans are also anticipating Travis to put out his fifth studio album, “Utopia.” A release date for this project hasn’t been unveiled yet, though. This November though, the Houston superstar is bringing back his Astroworld Festival.