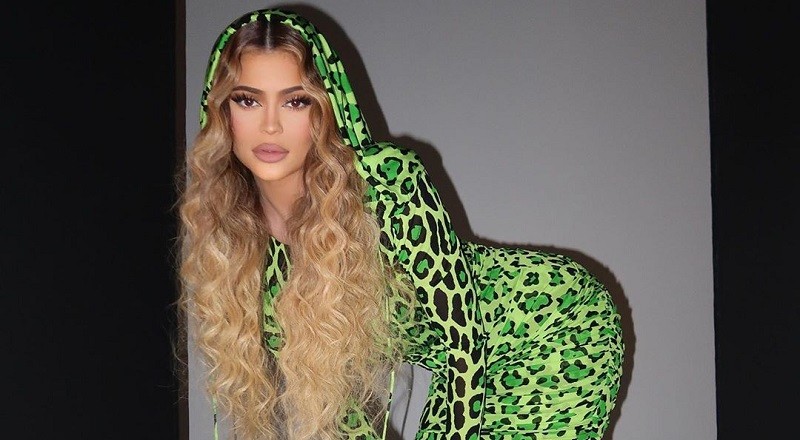 It’s no secret that Beyonce is a major influence on most females, and many males, of this generation. For some time, it’s been obvious that some of Beyonce’s biggest fans are the Kardashian-Jenner ladies. The relationship with Kanye West and Jay-Z brought Kim into proximity.

However, since 2016, Jay-Z and Beyonce have kept a distance from their “brother,” Kanye, due to some of his antics. While their brief feud is over, the public closeness is no longer. However, Beyonce’s influence remains evident, especially with Kylie Jenner, Kim’s youngest sister.

See the photos and read the tweets about Kylie Jenner below: