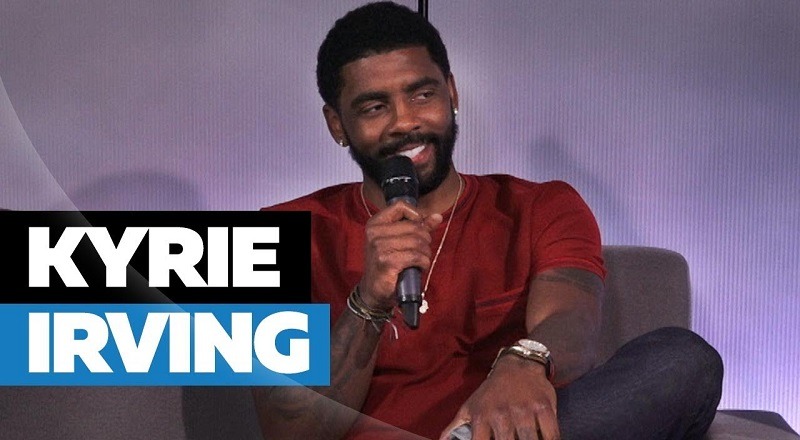 Last summer, Kyrie Irving surprised everybody, when he asked to be traded from Cleveland. It looked like the Cavs had something good going, with him and LeBron James. But, that Finals series was embarrassing, following their championship year.

Kyrie Irving joined the Boston Celtics and they looked like the best team in the East. However, when the Cavaliers shook their roster up, they blew Boston out. Then, Kyrie Irving got injured and rookie, Jayson Tatum, took over the team.

Recently, Kyrie Irving stopped by Hot 97, where he talked to Ebro, Rosenberg, and Laura Stylez. The conversation started with basketball, where Kyrie discussed leaving Cleveland, LeBron James/James Harden for MVP, before getting into the tough stuff. He spoke on Kehlani and his Uncle Drew movie.