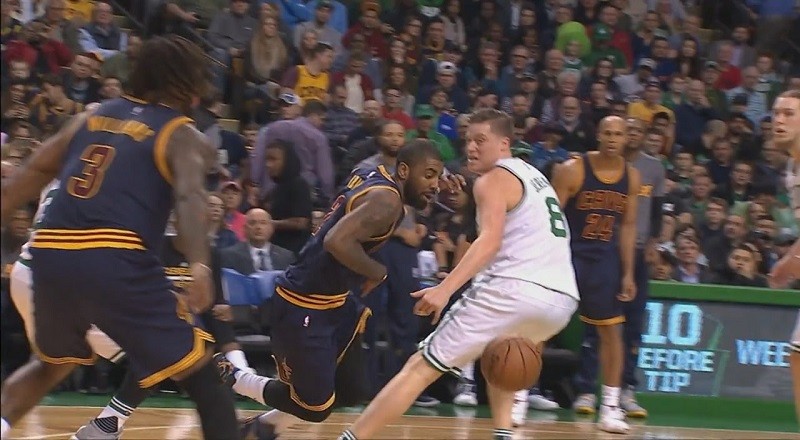 When LeBron James played for the Cleveland Cavaliers, the first time, they made a major rival in the Boston Celtics. That squad boasted the trio, Paul Pierce, Kevin Garnett, and Ray Allen. Doc Rivers was the coach of that team.

A lot has changed between now and then, starting with Kyrie Irving. He made the new-look Celtics, led by Isaiah Thomas, look like amateurs on defense. The things he did, making seem so effortless, have people amazed.

Kyrie Irving is currently dominating Twitter, at the moment. His layup game is unmatched, just as his crossover abilities. The people on Twitter have given him a new name, Kyrie Magic Irving.

Read the tweets about Kyrie Irving below: