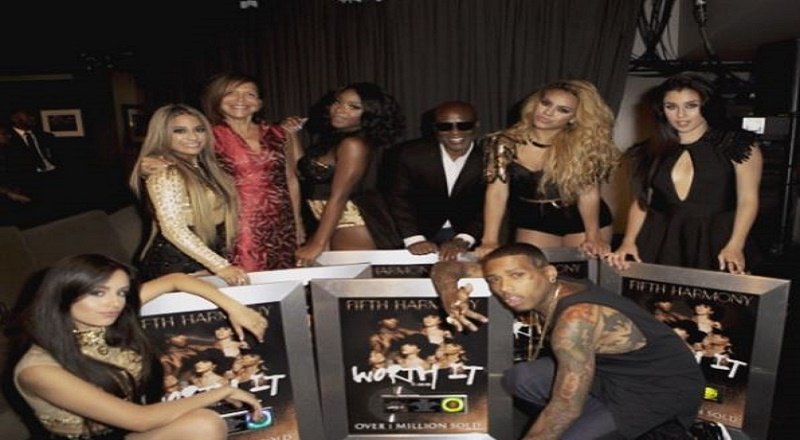 One of the most esteemed executives in the history of the music business is L.A. Reid. During his time at Island Def Jam, L.A. Reid took the then-new Def Jam president, Jay Z, under his wing. Together, they added Rihanna, Young Jeezy, and Ne-Yo to the Def Jam roster.

L.A. Reid left Def Jam and resurfaced at Epic Records, in 2011. At Epic Records, L.A. Reid added Yo Gotti, Future, Kid Ink, and Mariah Carey, among others. These “others” include Bobby Shmurda, who was enjoying a strong run, last year.

Bobby Shmurda was in the midst of a very strong run and then he was sentenced to prison. Immediately, 50 Cent was vocal about Epic Records needing to bail Bobby Shmurda out and fans questioned why they did not. After close to a year of questions, finally, L.A. Reid has broken his silence about the situation.

“People don’t know anything about my business, right? It’s really not their business,” Reid said. “That’s the truth about it, right? We’re not elected officials here. And we’re not at liberty to disclose how we do business. It’s fair practice, I can tell you that. But, it’s not the industry that it once was. We seriously don’t make the money we used to make. That’s a fact of life, right?

“Bobby Shmurda is not the same as Snoop Dogg and Murder Was The Case, who’s coming off The Chronic and his first album,” he continued. “It’s a different era, ya know? And, we’re a publicly held corporation. We just aren’t in the same position we were in back in those days. So, it’s a different day.”

Later, Reid reflects on signing Shmurda, and despite his current predicament, is hopeful for the rapper’s future.

“I’m crazy about that kid and I think about him often,” Reid said. “And I feel like, ya know, his better days are ahead of him. I do believe that. And I think it’s unfortunate what has taken place.”