Home » Articles » Ladies, Secure Your Lacefronts! The Dream Confirms That New Beyoncé Is In The Works [VIDEO] 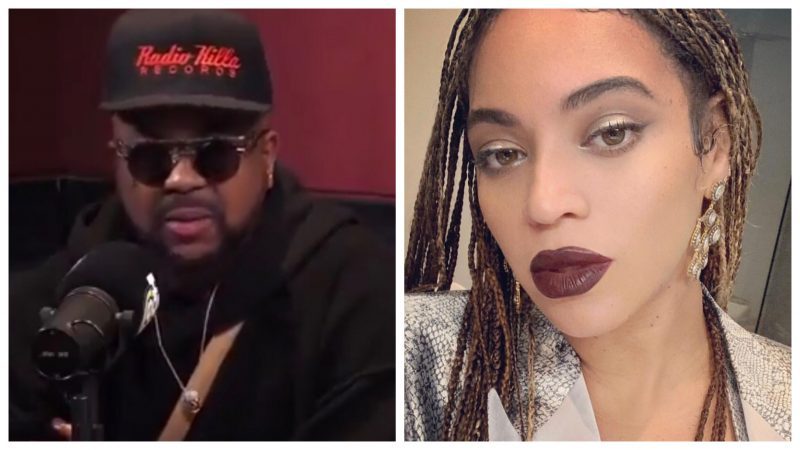 Ladies, secure those edges! Beyoncé is working on new music, according to The Dream.

He stopped by ‘Ebro In The Morning’ and spilled a little tea on Beyoncé working on a new album.

Ebro: Beyoncé? Has Beyoncé called now that the holidays are over and she’s done touring?

Ebro: So the phone rang, you guys exchange pleasantries, did she…?

Dream: I actually haven’t talked to her about it. Umm, I’ve talked to the team about it because it’s kind of just being coordinated, umm, but she’s doing something.

Continue Reading
You may also like...
Related Topics:Album, beyonce, Confirms, ebro in the morning, the-dream

More in Articles
Tory Lanez Is Ready For Battle and Has A New Target On His Radar! This Time The ‘Chixtape 5’ Rapper Says “NOONE DUCKING EMINEM”
50 Cent clowns Teairra Mari and Wendy Williams, posting before and after #10YearChallenge pics of the ladies, saying “they started with me” [PHOTO]