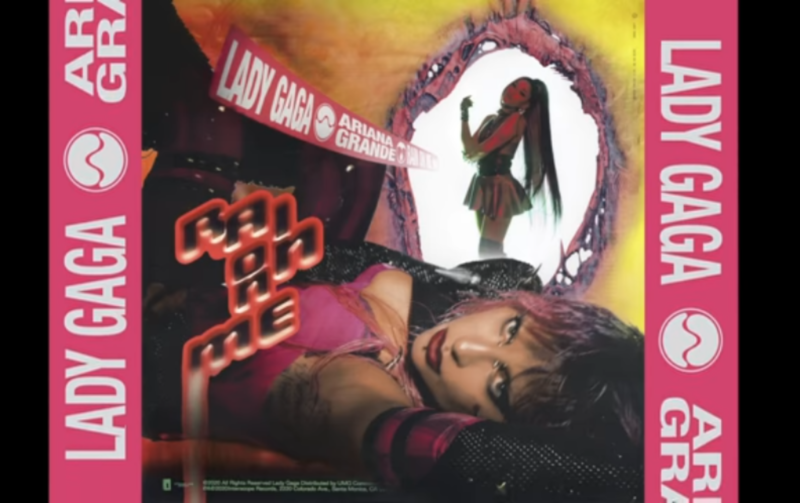 Female music artists are here to take back everything 2020 stole from us. With Doja Cat, Nicki Minaj, Megan Thee Stallion & Queen Bey all on the top of the charts, another round of amazing music has been released.

The long awaited and highly anticipated Lady Gaga single just dropped with a surprise guest feature from Ariana Grande. The single titled “Rain On Me” is an instant hit as it shoots to #1 within the first hour. The exciting techno infused disco influenced beat brags beautiful melodies from both vocalists as they have delivered a new bop to 2020.

Gaga has not released any music for the last couple of years as “Joanne” was her last album that was a tribute to her poet Aunt that passed away. We have however, seen the multi-Grammy Award winner share the big screen where she proved herself again as her breakout role in  ‘A Star is Born’ won several awards in 2018 as she co-starred alongside Bradley Cooper.

According to Harper’s Bazaar, the pop star is taking her pain and turning it into one of the most highly anticipated albums of the year.

“Chromatica” is set to release on May 29th after being pushed back initially due to the COVID-19 pandemic.