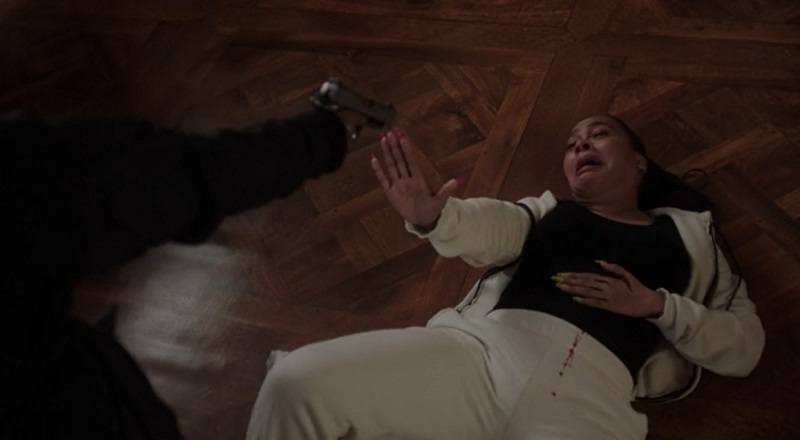 Forever the good friend, Tasha always gave Keisha her hand-me-downs, and looked out for her. Their friendship was put to the test, when Tasha used her shop as a front. Keisha came around and began dating Tommy (Joseph Sikora), despite Tasha’s warnings.

The past two seasons have made Ghost (Omari Hardwick) and Tommy enemies, as Tommy killed Angela (Lela Loren). This week, rumor had it that LaKeisha would be killed by Tommy, like Holly was. Anyway, it looked like Tommy would kill Keisha, but it was Tasha, after Ghost warned her that the feds picked her up, and that she may throw Tariq (Michael Rainey, Jr.) under the bus, and Twitter was up for the action.

Read the tweets about Tasha killing Keisha below:

More in Hip Hop News
Azealia Banks Says Rhianna Looks Too “Negro” And That She Hates It. Wants Her To Look More Euro-Centric
Tennessee Woman Twerks On Top Of Moving Car. Gets Arrested And Charged For Disorderly Conduct [VIDEO]