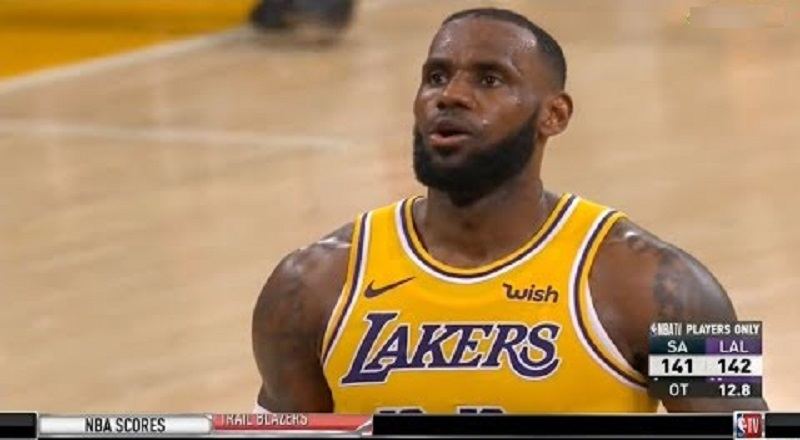 Some people believed LeBron James joining the Lakers would make them contenders again. Hey, that still might be the case, but the Lakers don’t even have a win, yet. This isn’t what a lot of fans expected, as they have lost to Portland, Houston, and the Spurs last night.

Even though each game has been entertaining, LeBron James is struggling. All of his haters, and the haters of the Lakers, love what’s going on right now. But, they forget that in 2008, LeBron also started 0-3, before leading Cleveland to a 66-16 record.

That is no guarantee that the Lakers will be able to do the same thing, however. Their loss to LaMarcus Aldridge and DeMar DeRozan is disheartening, to say the least. Leave it to the Kobe fans, on Twitter, plus the Laker haters, to kick LAL while they’re down.

Read the tweets about the Lakers below: