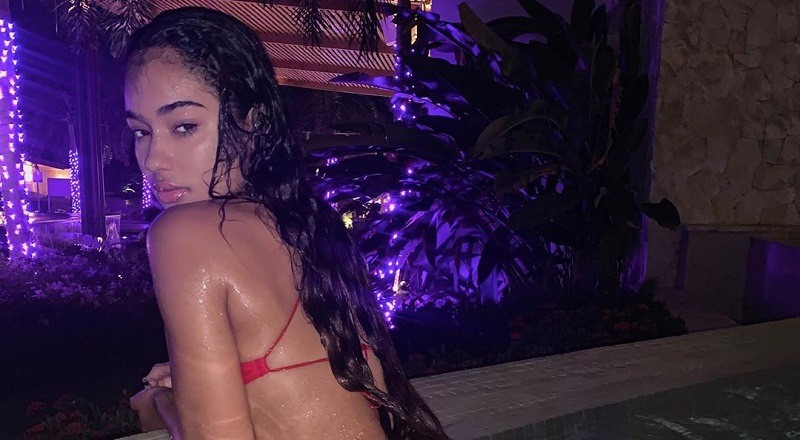 Currently, Gunna is one of the hottest Atlanta rappers, experiencing his breakthrough hit, last fall. Now, he is currently working on tons of new music, and continuing to get his name out there. The Atlanta rapper is also seeing his personal life become headline news.

While nothing on social media truly connected Gunna to Lala Baptise, fans did point one thing out. After Gunna and Jai Nice went public, following months of rumors, Lala Baptise did speak out on Twitter. But, she did so by liking a tweet, from September, where a fan says Gunna and Jai Nice are “the strangest couple.”

More in Hip Hop News
Dave East Says He Took Kodak Black off of ‘Night Shift’ on His ‘Survival’ Album Which Also Featured Lil Baby; Didn’t Want Kodak on Because of Lauren London/Nipsey Hussle Comments But Has No Issue With Kodak Overall [VIDEO]
Kodak Black gets sentenced to nearly four years in prison, after pleading guilty to federal gun case, back in August