Home » Hip Hop News » Lamar Odom is sleeping with Kris Jenner, his mother-in-law, according to rumors 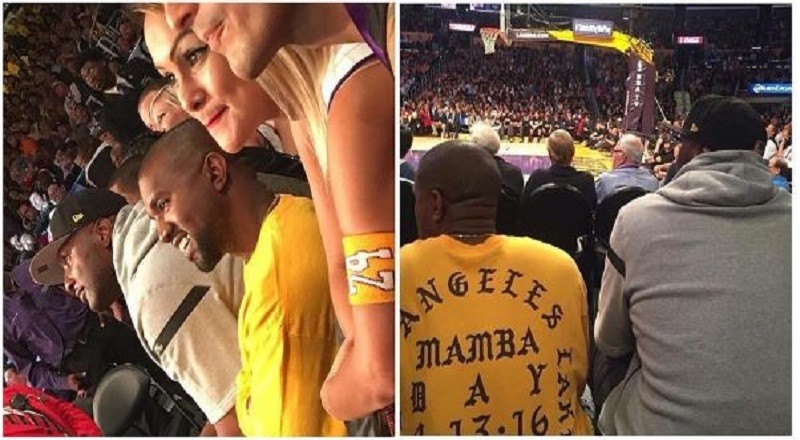 Last year, Lamar Odom gave NBA fans a real scare, when it looked like he would die from a drug overdose. Definitely a miracle, Lamar Odom overcame being braindead to return to the land of the living. He was front and center for Kobe Bryant’s final game.

Lamar Odom gained acclaimed when the Lakers became true contenders in 2007. However, he had been with the team since 2004 and he became the core of a championship squad. He also became the husband of Khloe Kardashian, but it looked like her mom liked him too.

There are often a lot of rumors about the Kardashian-Jenner family and, being fair, the most outrageous one was true. Longtime viewers of “Keeping Up With The Kardashians” picked up on the flirty nature Kris Jenner had towards Lamar Odom. Now, rumor has it, that the two are sleeping together.