Home » Hip Hop News » Lamar Odom makes his debut on #LHHATL, as Karlie introduces him, and Twitter is filled with judgement about their relationship 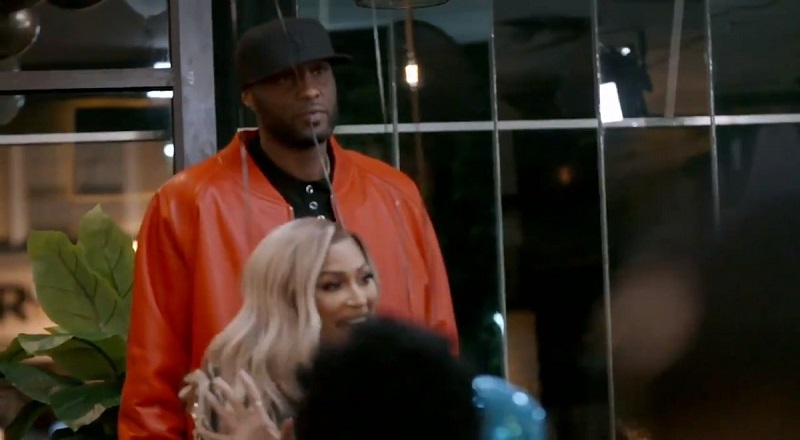 After making a name for himself, as a valuable role player, for the Lakers, Lamar Odom became a reality TV star. He was married to Khloe Kardashian, so he appeared on the E! shows with her. Now, Lamar Odom is with Karlie Redd, on “Love & Hip Hop Atlanta.”

Over the years, Lamar has gone through a lot. A few years ago, he actually almost died, and this was the lowest point of his life. Since then, he has tried to turn things around, and found sobriety.

Lamar Odom made his debut, on “Love & Hip Hop Atlanta,” tonight. While the cast is withholding judgement, the fans on Twitter are not. They are roasting Karlie Redd for always having a new man, every season, and also this relationship, because everyone knows it didn’t end well.