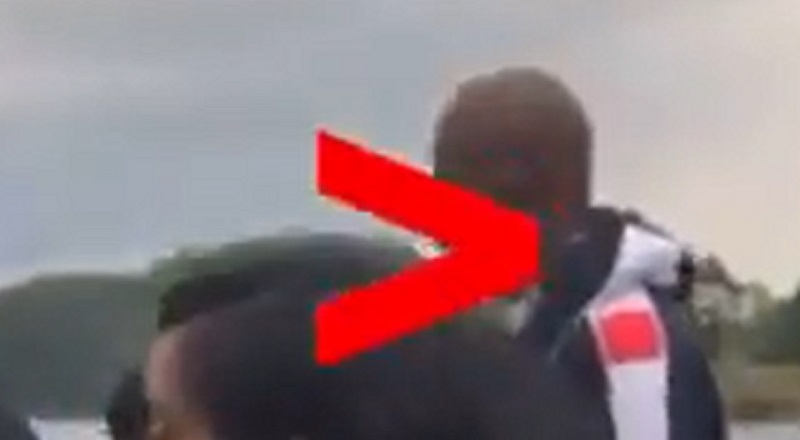 In his lifetime, Lamar Odom has experienced the highest of highs and lowest of lows. Beginning his NBA career, with the LA Clippers, Odom was accustomed to losing. However, he would sign with the Miami Heat, only to be traded, in the Shaquille O’Neal trade.

Lamar Odom would endure some early rough seasons, with the Lakers, but bonded with Kobe Bryant. This bond led to the Lakers eventually winning two championships. At the same time, Odom married Khloe Kardashian, joining their reality TV empire, but by 2015, he almost died.

Since 2015, Lamar Odom has worked on bettering himself, and has a new woman in his life. The woman is Karlie Redd and they will be appearing on “Love & Hip Hop Atlanta,” together, this season. During the recent filming, for the show, Lamar Odom was spotted dancing.