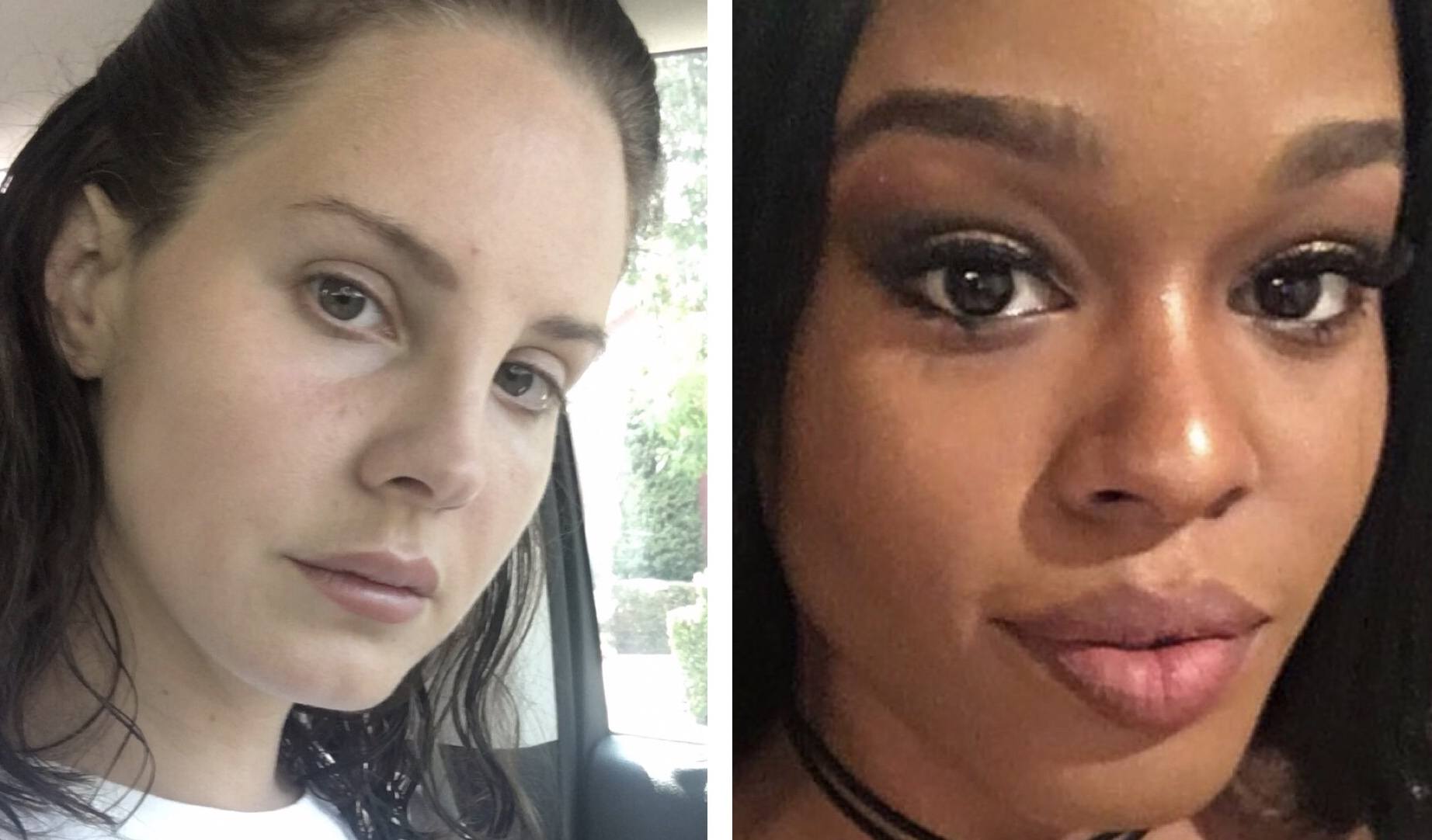 Azealia Banks is a very talented artist but has frequently been known for beefs with other high profile artists such as T.I., Cardi B, Iggy Azalea, and Nicki Minaj. Tonight on Twitter, she took things up a notch by coming after Lana Del Ray for criticizing Kanye West’s support of Donald Trump.

Del Ray didn’t hold back as she said she won’t not f*ck Banks up and that Banks could’ve been the greatest female rapper but she blew it. She also said that she shouldn’t be taking out her anger on her as she had Banks’ back before. Nonetheless, Del Ray is ready for war as she said that Banks knows her address and to pull up.

Banks was clapping back by saying Del Ray needs surgery for her nose and that she needs to invest in Flat Tummy Tea. Del Ray didn’t disappoint with her response as she told Banks that she’d give her psychiatrist’s number and she’ll send her her surgeon.

Banks’ fan base is strong but Lana Del Ray’s will run with her in millions so this could get crazy fast. Hopefully the two eventually put their differences aside because a collaboration between them would be a very unique record. Check out the tweets from the two artists below.

More in Articles
Don’t Call French Montana ‘Til The Checks Clear. He’s Busy Posting Bail For Inmates In The Bronx. Haan!
Album Review: T.I.- “Dime Trap”- How The King Was Able To Utilize The History Of Trap Music In The Evolution Of His 10th Album