Home » Hip Hop News » Lance Stephenson is giving LeBron that work, and he dunked on him! The Pacers are blowing out the Cavs and Twitter says Lance is bullying LeBron like it’s 2014! #CavsPacers #NBAPlayoffs [VIDEO] 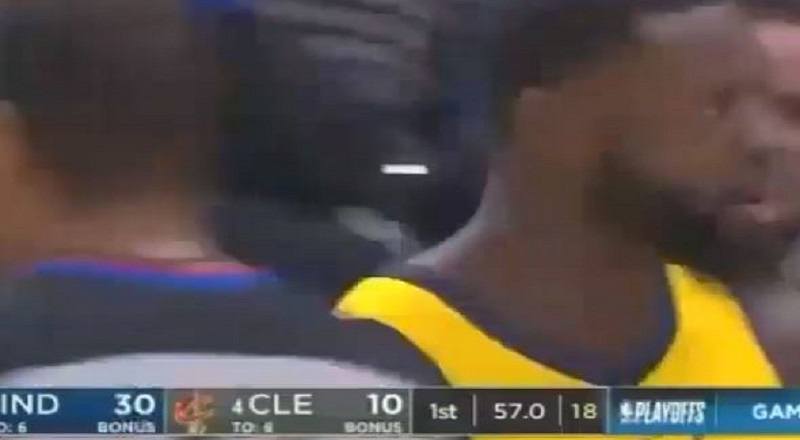 Last year, it looked like Lance Stephenson would never have a moment like this, again. After the 2014 playoffs, Lance’s stock was high, and he took a chance on the Charlotte Hornets. That gamble didn’t pay off, and he was traded to the LA Clippers, and he didn’t fit there, either.

Soon, Lance Stephenson was playing for the Pelicans, then he was with the Timberwolves, and then the Grizzlies. Finally, the Pacers signed Lance Stephenson in time for their playoff run. A year later, he is doing what he does best, annoying LeBron James.

This year seems different, as the Pacers were supposed to be a bad team, after losing Paul George. But, Victor Oladipo has proven to be a strong leader, as the Pacers matched George’s Thunder’s record. In their first game, against the Cavs, they’re up big, and Lance dunked on LeBron, driving fans wild.

Read the tweets about Lance Stephenson below: