Home » Hip Hop News » Larry Morrow talks becoming an entrepreneur, his new book, “All Bets on Me,” and more on #TheBreakfastClub [VIDEO] 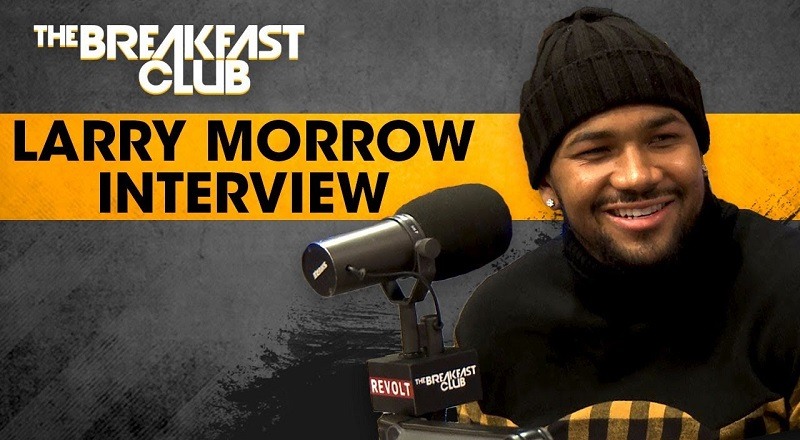 The New Orleans party scene has gone through a positive changed, over the past five/six years. Most of this is due to Larry Morrow taking over the scene. Often, he books many of the biggest names in entertainment to do his events.

Larry Morrow is often doing events with Toya, Kandi, Angela Yee, Envy, and Charlamagne, among others. In a city, like New Orleans, which isn’t big on the entertainment map, this is huge. During Essence Fest, he usually has big events.

This morning, Larry Morrow stopped by “The Breakfast Club,” where he spoke with the previously-mentioned hosts. There, he speaks on how he got into the business, and the relationships he’s formed. While reminiscing on his history with celebrities, he discussed his book, All Bets on Me, which he is promoting.