Home » Hip Hop News » “Last Man Standing: Suge Knight and The Murders Of Biggie and Tupac” Documentary, Will Be Released in Theaters, on August 20 [VIDEO] 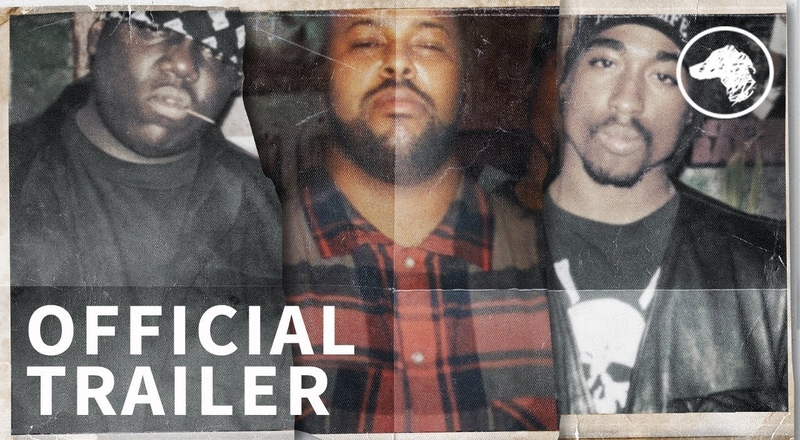 This year has marked 24 and 25 years since the murders of hip-hop legends, 2Pac and The Notorious B.I.G. Fans believe that these two artists are without a doubt, in the top five of greatest rappers ever. Plenty of documentaries have been released over the years as well, which explore their murders, with the hope of one day, them finally being soled.

Pac and BIG’s murders have yet to be solved, but another documentary is on its way, and will be hitting theaters on August 20, according to Variety. This film is titled “Last Man Standing: Suge Knight And The Murders Of Biggie & Tupac.” This dives into their highly publicized beef, along with Suge Knight’s apparent role in each of their murders.

This film was initially picked up by Gravitas Ventures, and is directed by Nick Broomfield. It also features content from LAPD officer Russel Poole, where he recently claimed how Suge paid LAPD officers to kill BIG. This film is also a sequel to 2002’s “Biggie and Tupac.”

“This is a film of conviction,” Broomfield said. “I really believe that the LAPD were involved [in the murder of Biggie Smalls] and I really believed in Voletta’s lawsuit. I was horrified to see the way they were sort of derailed constantly by the LAPD and their machinations. I very much hope that [through] the film, with the help of [retired FBI agent] Phil Carson and so on, there will be some kind of resolution. I would very much like the film to be a part of that.”

Check out the trailer for “Last Man Standing: Suge Knight And The Murders Of Biggie and Tupac” below.

Continue Reading
You may also like...
Related Topics:2Pac, featured, Last Man Standing: Suge Knight And The Murders Of Biggie & Tupac, the notorious b.i.g.