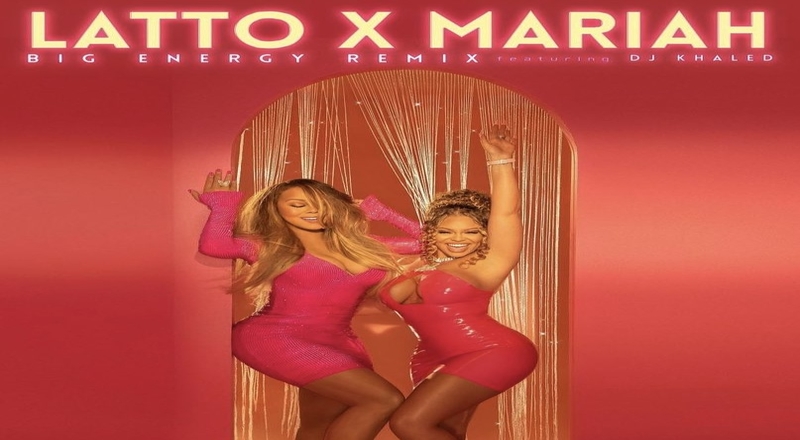 On Friday, Latto released her highly anticipated sophomore album, “777.” This project was led by hit singles such as “Big Energy,” as well as “Soufside” and “Wheelie,” featuring 21 Savage. 13 songs were available in total, including appearances from Lil Wayne, Kodak Black, Childish Gambino, Lil Durk, and more.

Latto also revealed prior to 777’s release, that there would be a remix for Big Energy. This is set to be released on March 28. Latto has been teasing the feature for this remix, and now, the Atlanta rapper has just dropped the announcement.

Latto will be featuring the legendart Mariah Carey and DJ Khaled, on the 777 remix. In the cover art, Latto and Mariah are all smiles, in hot pink dresses. Currently, the original version of Big Energy stands at number 14, on the Billboard Hot 100 chart. It is also certified gold, in the US.

777 is also expected to possibly be a top five album in the US, next week. Back in 2020, Latto’s debut studio album, “Queen Of Da Souf,” saw a number 44 debut. Obviously, Latto has emerged as an even bigger superstar, over the course of that time.

More in Hip Hop News
Kodak Black says he doesn’t want Doja Cat to quit music, as he wants to collaborate with her
Bobby Shmurda says he’s finally out of his Epic Records contract, after asking for his release, last month