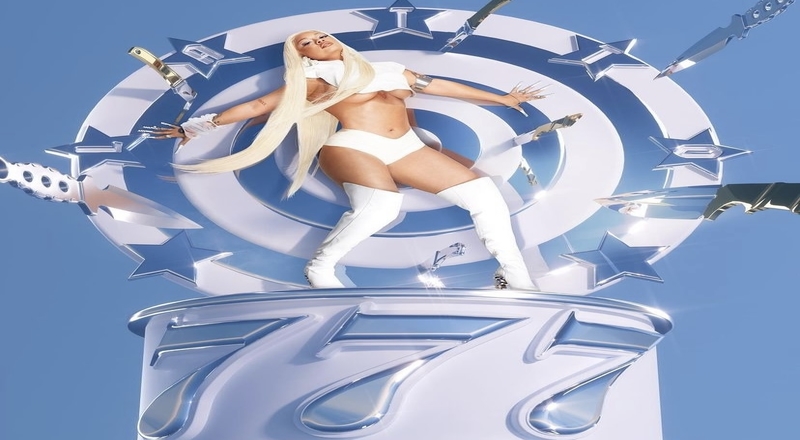 Latto is preparing to release her sophomore album, “777,” this Friday. This project is led by the smash hit single, “Big Energy.” That track has been very popular on the charts lately, as it currently stands at number 14, on the Billboard Hot 100. Latto also put out the second lead single, “Wheelie,” featuring 21 Savage, two weeks ago.

Last week, Latto revealed the covert art for “777,” and now, the full tracklist. This comes After she said she would put this out, after getting 20,000 comments on a recent Instagram post.

777 will contain 14 tracks, with appearances from Lil Wayne, Nardo Wick, Kodak Black, Lil Durk, and Childish Gambino. There will also be a remix for Big Energy, but that won’t be available until March 28. The features for this remix are unknown, as well.

Latto also made headlines last week, for revealing during an interview with Big Boy, that a featured male artist on the album tried to flirt with her. It even got to a point where Latto almost didn’t put the collab on 777, because of that situation. Latto did reveal that she ended up keeping the song though, because of how much she liked it.

Check out the full tracklist for Latto’s “777” album, below.