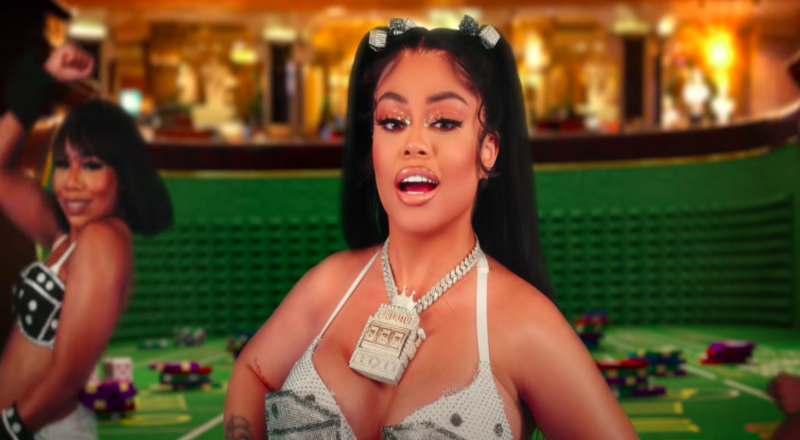 Latto returned with her second single of 2021 this weekend, with “Big Energy,” Here, the Atlanta rapper experimented with different flows, which combined a rap and pop vibe together. She also brought different choreography to the music video.

Some people aren’t feeling Latto on this record though, and now, she’s responding on Twitter. Latto defended the “versatile” flow that she brought to this record, as she says she switched things up, like how people supposedly wanted her to do.

Nonetheless, Latto realized that there will always be critics, and she just has to accept that. At this point, it’ll be interesting to see if she is in album mode, after releasing these two singles, this year. In 2020, Latto put out her debut studio album, “Queen Of Da Souf.”

Check out Latto addressing her new single, as well as the music video for it, below.

More in Hip Hop News
Kelly Price’s sister said she still hasn’t heard from her and to not believe the attorney that’s saying she’s fine and at home
Asian Doll Appears to Confirm Jackboy Dating Rumors, and Claims That He Doesn’t Mind Her Keeping “Queen Von” Nickname – “He Don’t Give Me Jealous Vibes” [VIDEO]