Home » Hip Hop News » Latto says there’s a male artist on her upcoming “777” album, who almost got dropped from it, after he kept trying to shoot his shot with Latto [VIDEO] 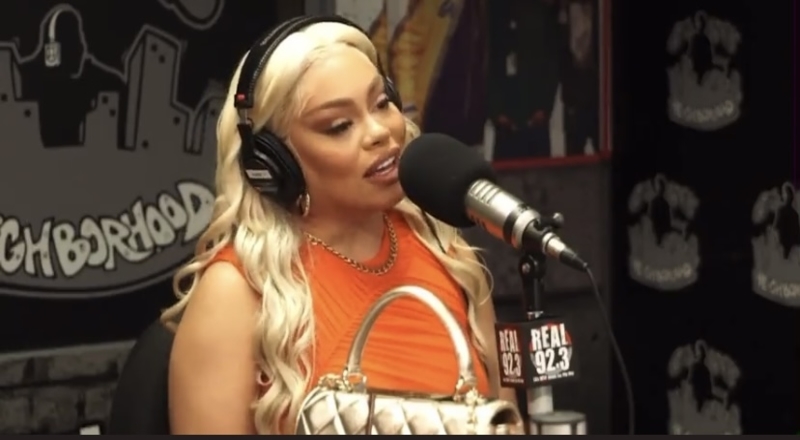 Earlier this week, Latto announced that her sophomore album, “777,” will be arriving next week. This project is led by hit singles such as “Big Energy” and “Wheelie” featuring 21 Savage, which was released last week. Now, Latto is revealing some interesting information about one of the featured male artists, on 777.

Latto appeared in a new interview with Big Boy, and revealed that one male artist kept trying to flirt with her, to get her this feature. He still sent it, but kept trying to get with Latto in Instagram DMs. Latto added that she liked this song so much, that she still reluctantly decided to put it on 777.

“I’m clearing my album right now, and it’s been difficult to deal with these men,. They don’t know how to keep it business. I don’t care, baby, Imma just keep it 100. It’s a feature on my album, that it was difficult to clear, and they like, tryna… Drop they nuts on me because I won’t respond to a DM. Just because I love the song so much, and I had to turn it in yesterday, so I didn’t really have a choice. I was like backed into a corner, like bullied.”

“But I wish more females would speak up on stuff. I know the labels and stuff, they say, ‘Don’t do that, it’s bad business,’ whatever. Man, these folks be tryna drop nuts on female rappers, and I’m not gon’ shut up about it!”

Latto did clarify that this individual wasn’t 21 Savage. The two had previously been rumored to be dating, back in 2020.