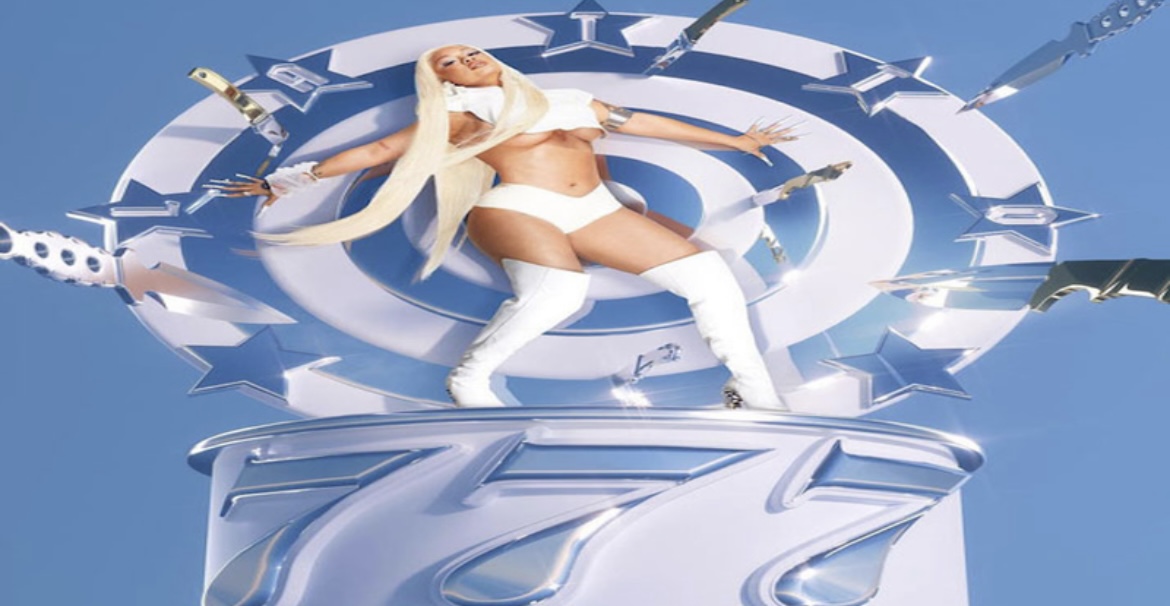 Last week, Latto released her sophomore album, ”777.” This project was led by singles such as “Big Energy,” “Wheelie,” featuring 21 Savage, and “Soufside.” Big Energy and Soufside were both released last fall, while Wheelie was released in early March. Big Energy has since been certified gold in the US.

777 had plenty of huge collaborations as well, such as with Lil Wayne, Lil Durk, Childish Gambino, Kodak Black, and more. Latto also went on to release the remix for “Big Energy,” three days later. That featured the legendary DJ Khaled and Mariah Carey. 13 songs were available in total, as Latto also delivered two intro tracks, which helped set the tone for 777.

Now; the official first week sales are in, for 777. According to Chart Data, the album has debuted at number 16, on the Billboard 200 chart. This is after selling 23,000 units.

Back in August 2020, Latto debuted at number 44, with her debut studio album, “Queen Of Da Souf.” That was the Atlanta rapper’s breakout year as well. Fans have since expressed on social media how impressed they were with Latto on 777, for how versatile she was on her tracks, especially when she showcased her singing talent.

More in Hip Hop News
Jamilah Thompkins-Bigelow accuses Ashanti of plagiarizing her book
Will Smith resigns from Academy of Motion Picture Arts and Sciences, after slapping Chris Rock, at Oscars