Home » Hip Hop News » Lauren London is Confirmed NOT Pregnant After a Los Angeles Outlet Initially Published a Report Stating That She Was; Nipsey Hussle’s Bodyguard, J Roc, Adds That The Rumor is “Fake News” and People Are Miserable 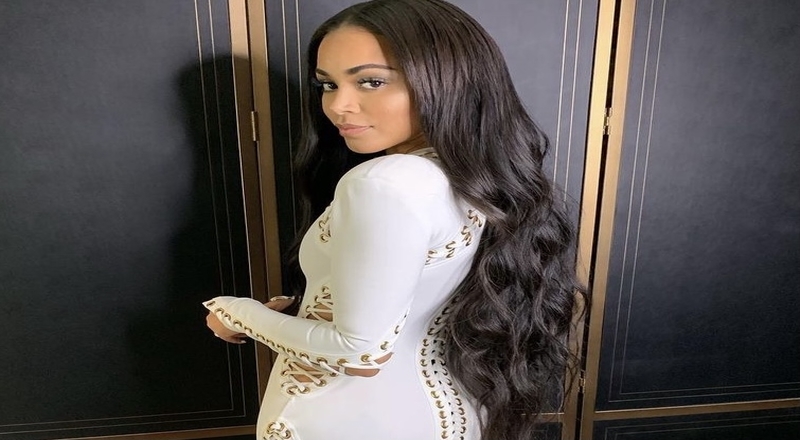 In the early hours of Wednesday, a rumor spread like wildfire on social media that Lauren London is pregnant. This was reported by the Los Angeles Sentinel, as nobody has had any idea on who London could’ve been dating lately. She was with the late Nipsey Hussle before his tragic death in March 2019.

According to TMZ, this report is 100% false. A source close to the situation claims that London being pregnancy has no valid truth to it at all. J-Roc, who was Nipsey’s bodyguard before as well, also shut down this speculation. He even labeled the report as “fake news.”

The Nipsey and Jay Z record that J-Roc is referring to is “What It Feels Like.” This will appear on the soundtrack to “Judas And The Black Messiah,” the film starring Lakeith Stanfield and Daniel Kaluuya.

For London, she has been grieving since 2019 but has supported every posthumous accomplishment by Nipsey. He ended up winning two Grammy awards last year for Best Rap Song and Best Rap Performance for his 2019 “Racks in The Middle” single featuring Roddy Ricch. He was also in the Best Rap/Sung Performance for his appearance on DJ Khaled’s “Higher” which also included John Legend. Nipsey ended up taking home Best Rap Performance and Best Rap/Sung Performance. London has also been very active in his Puma clothing line campaigns since his passing.

More in Hip Hop News
Stephen Curry is emerging as MVP favorite, on Twitter, after dropping 32 points in 32 minutes, vs. Spurs, and averaging over 37 points, in his last five games
Lauren London Speaks Out on Pregnancy Rumors; Denies Report That Claimed She is Pregnant – “Woke Up To Some Straight Bullsh*t”