Home » Hip Hop News » Lauren London shares pic of Nipsey Hussle, saying he’s forever her king, later posting a message telling people to stop playing with her name, and to let her heal, after controversy with Diddy posting photos of himself with her [PHOTOS] 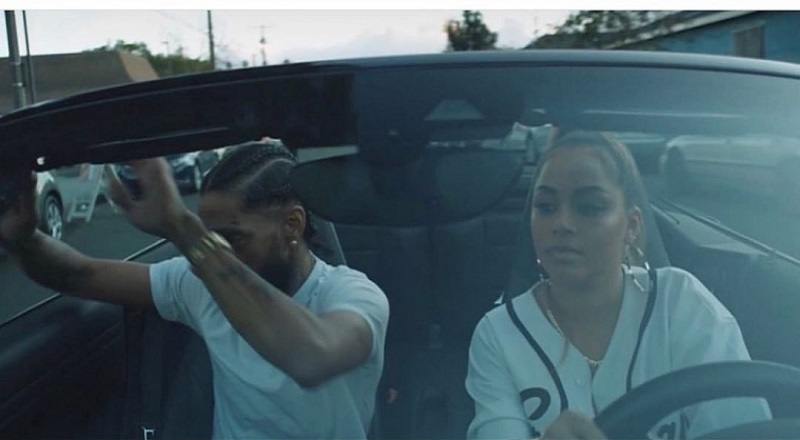 Though no couple is perfect, Lauren London clearly loved Nipsey Hussle, and vice versa. Clearly, she was the one for him, which was one of countless reasons why his death hit so hard. Unfortunately, though, Nipsey Hussle is gone.

Lauren London was forced to essentially become a widow, following his untimely death. Since then, her fans have become very overprotective of her. Any time any man posts with her, they jump to conclusions, but all out of care.

However, when Diddy posted pics with Lauren London, last night, fans jumped all over to. To avoid further backlash, Diddy removed the photos, but Lauren London is now speaking. First, she let it be known that Nipsey was HER man and forever HER king, whom she misses, and then warned people to stop playing with her name.