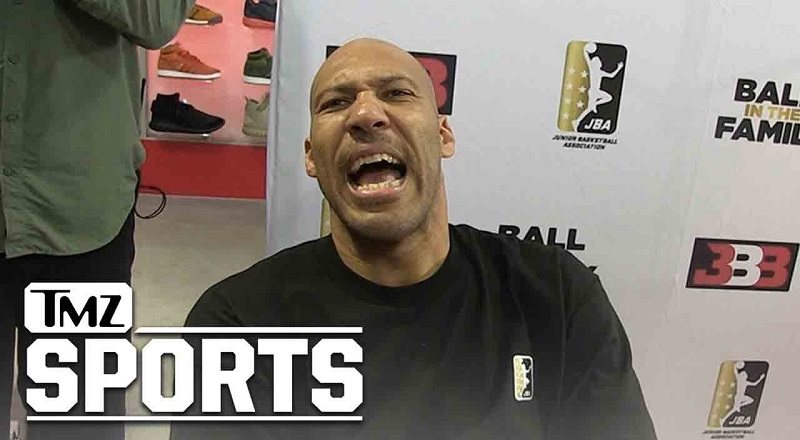 The free agency period got off to a shocking start, as LeBron James took a page from Jay-Z and Beyonce. Instead of making people wait, and making a big spectacle, LeBron made his announcement early. He announced he was signing with the Los Angeles Lakers.

Since 2013, the Lakers have consistently been one of the NBA’s worst teams. Last season, however, was different, as the Lakers posted a respectable, but still bad, record. Adding LeBron James, Rajon Rodno, and Lance Stephenson to this core should make a contender.

LaVar Ball has high hopes for this Lakers’ squad, which has also signed former Warriors’ center, JaVale McGee. When he talked to TMZ Sports, the Ball patriarch let it be known that his son, Lonzo Ball, is winning at least two titles with LeBron James. He went onto diss the Golden State Warriors, predicting them falling to LA.