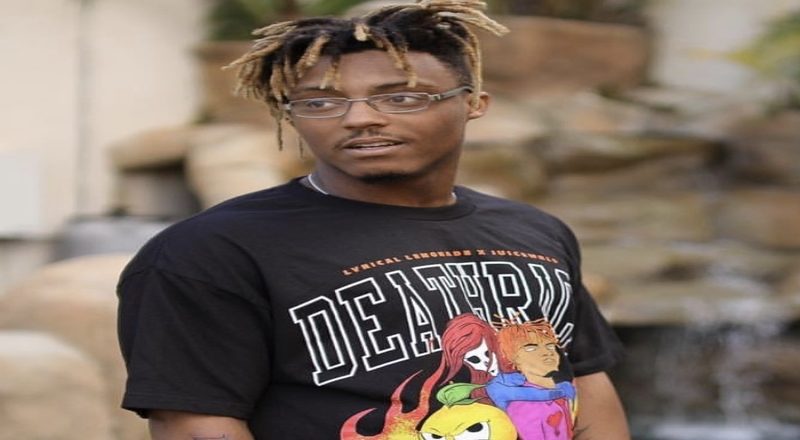 Earlier today, it was revealed that Juice Wrld popped pills on his private jet from California to Chicago, had 70 pounds of weed, guns, also codeine cough syrup on it. When Juice got to Chicago’s Midway Airport, he suffered a seizure which led to him being transported to a local hospital and passing away there.

An autopsy was conducted today but no cause of death has been revealed yet. The pills ended up being Percocets, according to TMZ. Police say that FBI and FAA agents were waiting for Juice and his team when they landed. They also added while Juice was being searched, he was swallowing the percs in order to avoid getting caught with them. This was alerted by the pilot first.

This all reportedly happened between the time that Juice landed and the police began their search. This leads to believe that the pills could’ve triggered his death. To determine this, more testing with toxicology, cardiac pathology, and neuropathology are needed.

As far as the guns, three were taken by police as two members of Juice’s entourage were arrested. They’re now out of jail though. Juice’s death comes after releasing his second album, “Death Race for Love” this year. He broke out as a star in 2018 with his hit single “Lucid Dreams” and his “Goodbye and Good Riddance” album.