Home » Hip Hop News » Leandra says Masika has had a problem with her since the first time they met, responding to her rant about the picture, saying she got herself into this situation with Fetty Wap, and she’s getting herself out, also saying she knew better than to get with him [PHOTOS + VIDEO] 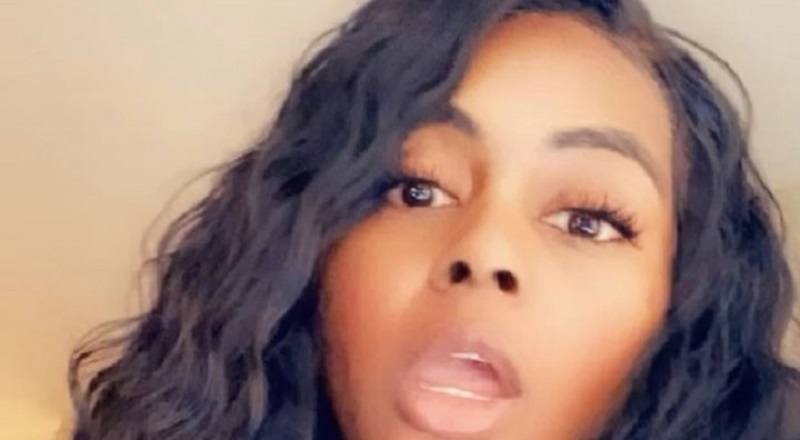 Later, Lez went on an Instagram rant about Fetty Wap having their daughter around her former best friend. She even hinted that her friend was sleeping with Fetty. Adding insult to injury, Masika threatened to knock out Fetty’s other eye, over having his daughter around his wife.

With all of this drama, Leandra said she is done with Fetty Wap. The fans showed her Masika’s rant, so she went on one of her own. She said Masika is the baby mama who has given her problems from day one, and now she’s done, then she went on her IG Live, saying that she knew better than to get with him, so she’s correcting that.