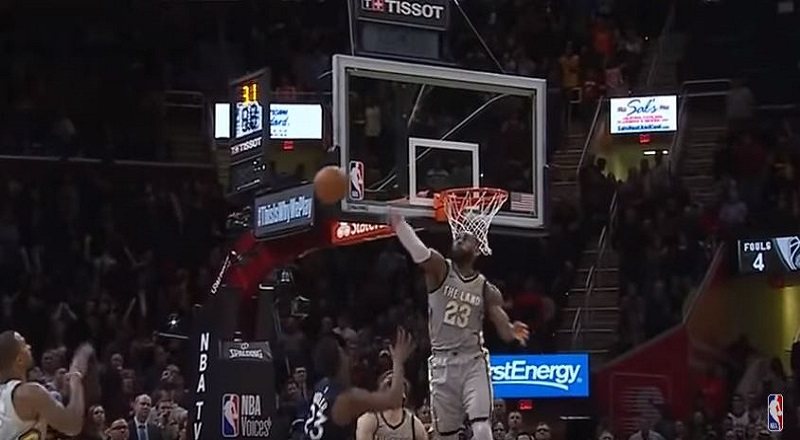 Well, the answer to this question is obvious, but everybody is entitled to their debate. This NBA season saw LeBron James continue to be stellar, but the Cleveland Cavaliers continually got worse. The annual mid-season trade wasn’t enough to change it this time, either.

James Harden, on the other hand, was finally able to put it together, landing Chris Paul as his right-hand man. Some said it would never work, but the Houston Rockets won 65 games. In the playoffs, they went to the Conference Finals and took the Warriors to 7.

LeBron James got back to the NBA Finals, but the Cavs nearly lost to both the Pacers and Celtics. When they got to the Finals, the Warriors swept Cleveland, in their only sweep of the postseason. But, LeBron’s fans showed the head-to-head stats, where LeBron beat Harden in every category.

See the head-to-head stats below:

More in Hip Hop News
#RIPCELOW: Birdman reveals his right-hand man, Celow, has died, and shares video of him on IG [PHOTO + VIDEO]
Bobby Lytes puts Amara La Negra on blast, revealing she blocked him on IG, and accusing her of “talking sh*t about” him #LHHMIA [PHOTO]