Home » Hip Hop News » LeBron James becomes a billionaire, and is the only active NBA player to be one 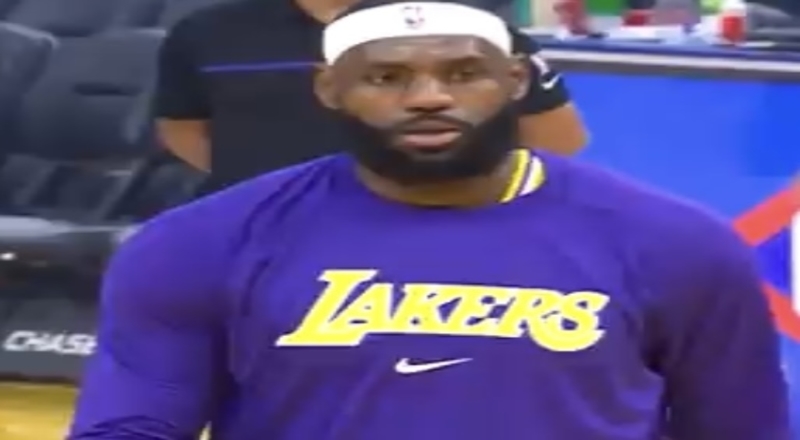 LeBron James established himself as one of the greatest NBA players of all-time, years ago. He’s been a superstar ever since he was in high school, as he definitely exceeded the hype, as “The Chosen One.” LeBron has won four NBA titles in his career, with his recent one being with the Los Angeles Lakers, in 2020. In the 2022-23 season, LeBron also has the opportunity to pass Kareem Abdul-Jabbar, as the NBA’s all-time leading scorer.

Now, LeBron has just reached another massive milestone, in his career. According to Forbes, LeBron is now officially a billionaire. He is also the first active NBA player, to become a billionaire. This all comes after LeBron pulled in $121.2 million, in 2021. He, Michael Jordan, and Kobe Bryant are the only NBA players to become billionaires.

LeBron is said to have made $387 million, in NBA money, throughout his career. Forbes added that other investments made him even more though, which include he and Maverick Carter’s SpringHill Entertainment being worth $300 million, LeBron’s ownership Fenway Sports Group being at $90 million, and his 10% stake of Blaze Pizza brand, being listed at $30 million. LeBron also has a lifetime contract, with Nike.

LeBron is winning big, but it will be interesting to see if his Lakers will be again, soon. This past season, they finished at 33-49, 11th in the Western Conference, and didn’t even qualify for the Play-In Tournament.