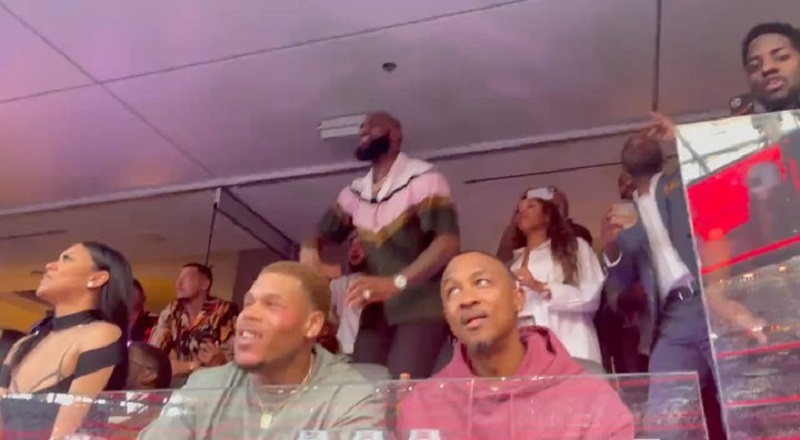 Tonight, 50 Cent, Mary J. Blige, Dr. Dre, Eminem, and Kendrick Lamar put on a halftime show for the ages. There was something for every era of hip hop, over the past thirty years. While the true old school hip hop was left out, the golden era, 90s, 2000s, and 2010s were represented.

When 50 Cent performed, he became the butt of Twitter jokes, but he also took people back. He performed “In Da Club,” the song that propelled him to the highest-selling rap album of all-time. In the first year, alone, 50 Cent sold 9 million copies of his album.