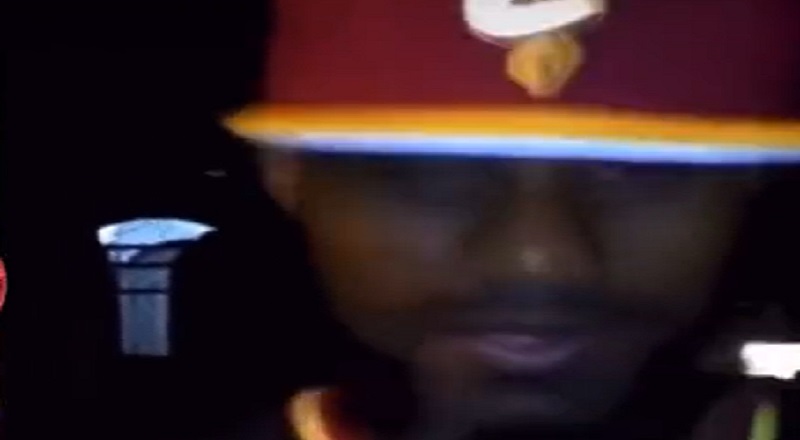 LeBron James is considered to be the most dominating NBA player of his era. Initially, LeBron was hailed as the second coming of Michael Jordan. However, over the course of twenty years, LeBron has played the game by his own rules. Whereas Michael Jordan played the entirety of his original playing career with the Chicago Bulls, and won six championships in six Finals, LeBron was different. In addition to losing his first two NBA Finals appearances, James has played for three teams. Incredibly, he led each team to a championship, winning Finals MVP each time, bringing his total to four.

LeBron James has such an extensive history that he has rivalries with different teams. During his original era with the Cleveland Cavaliers, LeBron’s main rivals were the Wizards and Pistons. After that, he moved on to the Miami Heat. While he was there, he continued his rivalry with the Celtics. In addition, LeBron’s Heat rivalries included the Pacers and Spurs. When he returned to Cleveland, LeBron engaged in a historic rivalry with the Warriors. Even though his stint with the Lakers has been filled with struggle, LeBron’s Lakers, and the Clippers, have history.

LeBron James is coming off an MVP caliber season. However, he missed the playoffs. In addition, his team compiled a losing record. During the offseason, the Lakers retooled, hoping to put the right coach, and a contender, around him. However, the Lakers are 2-8, on pace for the NBA’s worst record. While there are tons of debates in Laker Nation, social media is having a field day. In the Dominican Republic, there is a doppelganger of LeBron. Hilariously, the man is wearing a Cleveland cap.

More in Hip Hop News
Megan Thee Stallion granted retraining order against 1501 Certified Entertainment and 300 Entertainment, to prevent them from not allowing her music to be used at American Music Awards, after she was allegedly threatened
Black man, Jarrett Hobbs, was brutally beaten by five jail officials in Camden County, Georgia; Hobbs was originally pulled over for speeding [VIDEO]