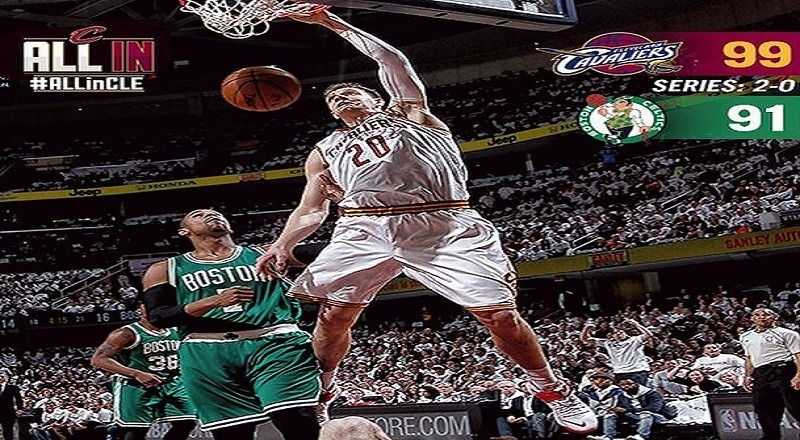 Before LeBron James, the Cleveland Cavaliers only had minimal success and none in the time prior to his addition to the team. After his 2010 departure, the Cavaliers struggled mightily. However, just as it was in 2003, when LeBron joined the team in 2014, they had success.

This time, however, the Cleveland Cavaliers had time to rebuild and they found a new star. While LeBron James was gone, Kyrie Irving became the franchise player for Cleveland. When LeBron returned, they also brought in Kevin Love and it took some time for them to figure it out.

LeBron James and Kyrie Irving managed to find their groove late in the season, as they turned a 19-20 start into a 53-29 finish. Favorites to make the NBA Finals, they are playing the Boston Celtics in the first round and they made tonight’s game tough. But, the Cavs held on for a 99-91 comeback victory behind 30 points from LeBron and 26 from Kyrie Irving.

More in Hip Hop News
Keyshia Cole praised on Twitter for resolving her issues with her sisters #KeyshiaColeBET #KeyshiaColeAllIn #BETKeyshiaCole
Kanye West walks past Amy Schumer when she falls on the red carpet, without acknowledging her at #TIME100 Gala