Home » Hip Hop News » LeBron James puts an end to the reports about his son, Bronny James, and Larsa Pippen, saying his son is a minor, not a celebrity 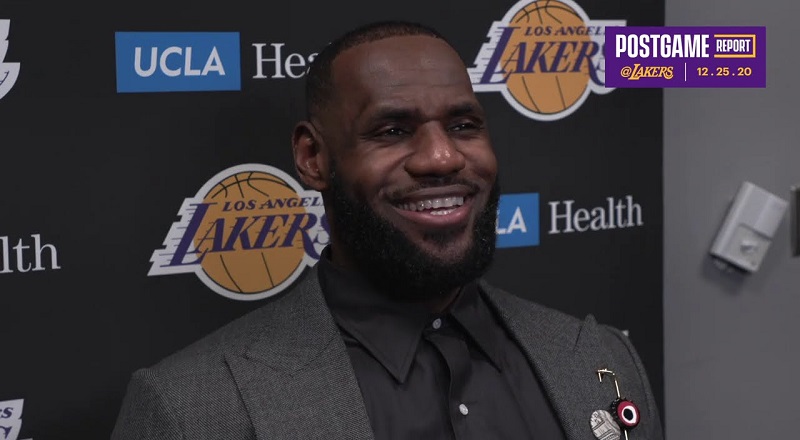 The year of 2020 saw Bronny James go from just getting coverage on sports sites, to full-blown gossip stories. There was controversy over him and some girl and then the marijuana controversy. After the Lakers won the title, there were memes about LeBron coming home.

LeBron James has prioritized his family over everything, having placed them at the forefront, from day one. Even his decision to leave the Cavs, for the second time, was for his family. Growing business interests in LA led him to join the Lakers.

Bronny James was back in the headlines, of the gossip blogs, this afternoon. Reports have accused Larsa Pippen of texting him and word got back to LeBron James. Sharing a message, on Instagram, LeBron said his son is a minor, not a “celebrity,” and hinted at consequences for those who reported, saying it “won’t be cute.”