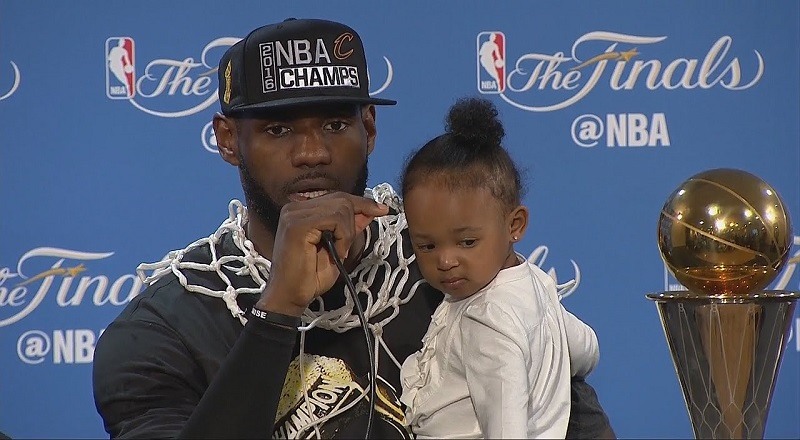 For the first time in his career, LeBron James was the underdog. His team, the Cleveland Cavaliers, were rooted against and openly expected to lose to the Warriors in an easy series. Early on, it looked to play out that way, as Golden State cruised to wins with team play.

Stephen Curry and Klay Thompson had bad games, which caught up to them in Game 3. What was written off as a must-win Cleveland game ended up being the momentum shifter. The debate went from which player on the Warriors should win Finals MVP to Cleveland’s title.

LeBron James sat down for the postgame conference and he discussed the importance of the title. Overcoming all odds, LeBron James has led his Cavaliers to their first-ever championship. Of course, there was a lot to be said about how they got two straight wins over the Warriors in Oracle.