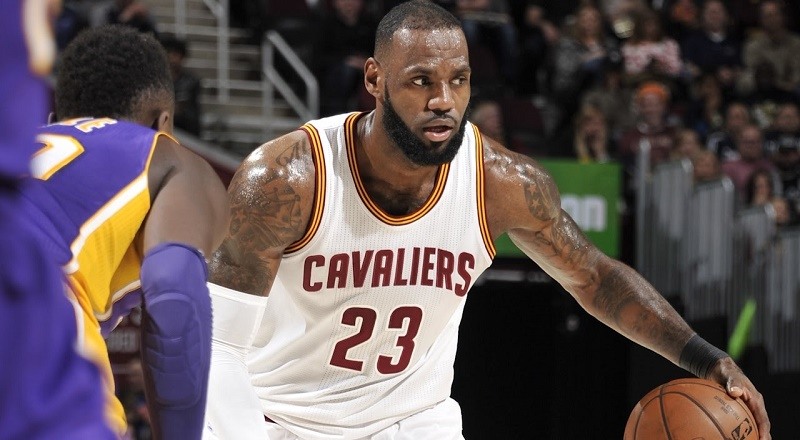 Hands down, LeBron James is the best player in this current NBA era and he is on pace to go back to the NBA Finals for the seventh straight time. Not only this, but LeBron is one of the smartest NBA businessmen. His latest venture is sports-related, as per the usual.

LeBron James has become the greatest player in the post-Jordan era of the NBA. His streak of NBA Finals appearances is better than all but the early NBA-era run of the Boston Celtics. Pair that with his businesses and LeBron is the greatest of this era.

Earlier this year, Muhammad Ali died after a long struggle. Even before he died, there were movies and documentaries being done about his life and accomplishments. However, LeBron James is going to produce the first one after his death, doing so in conjunction with HBO.